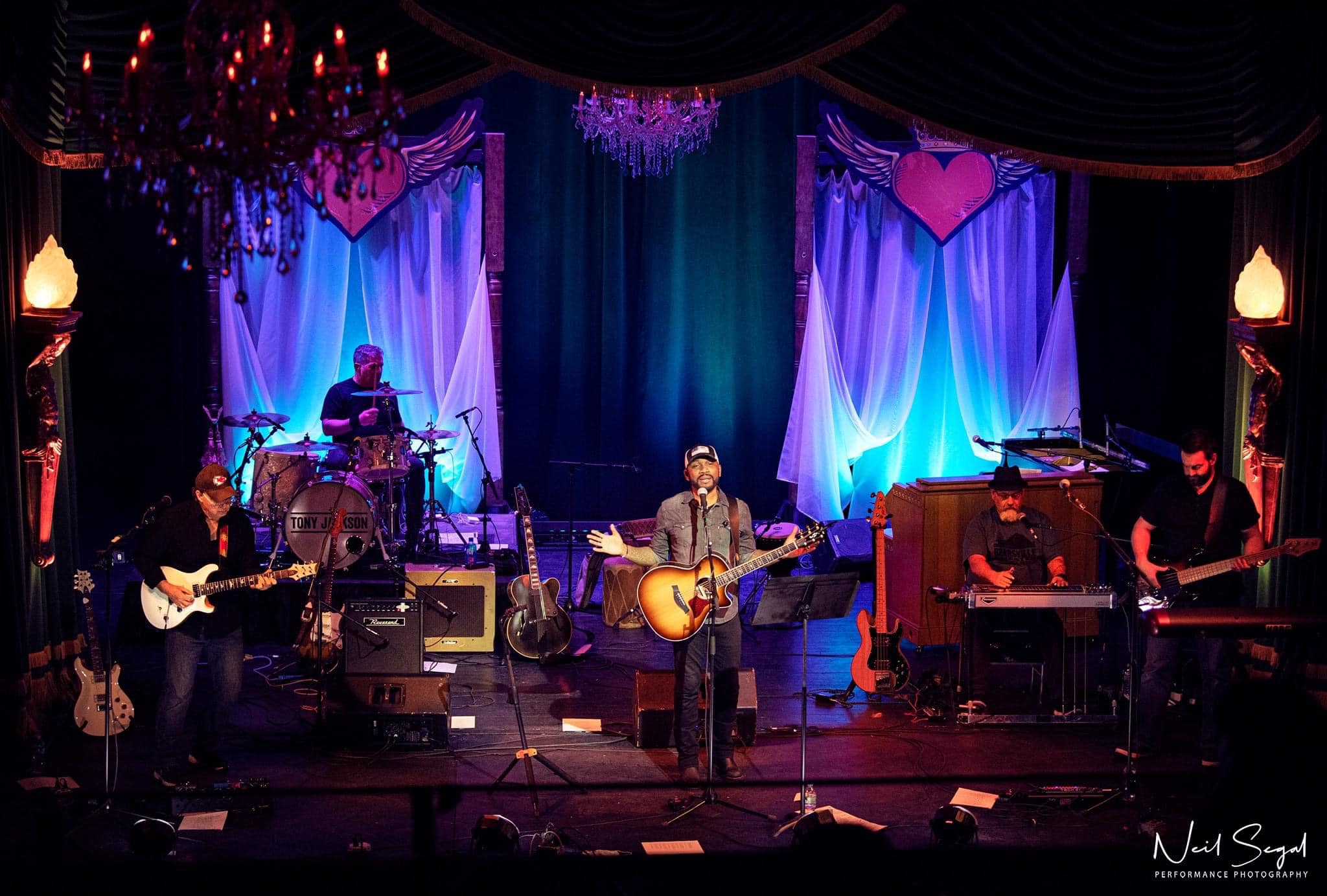 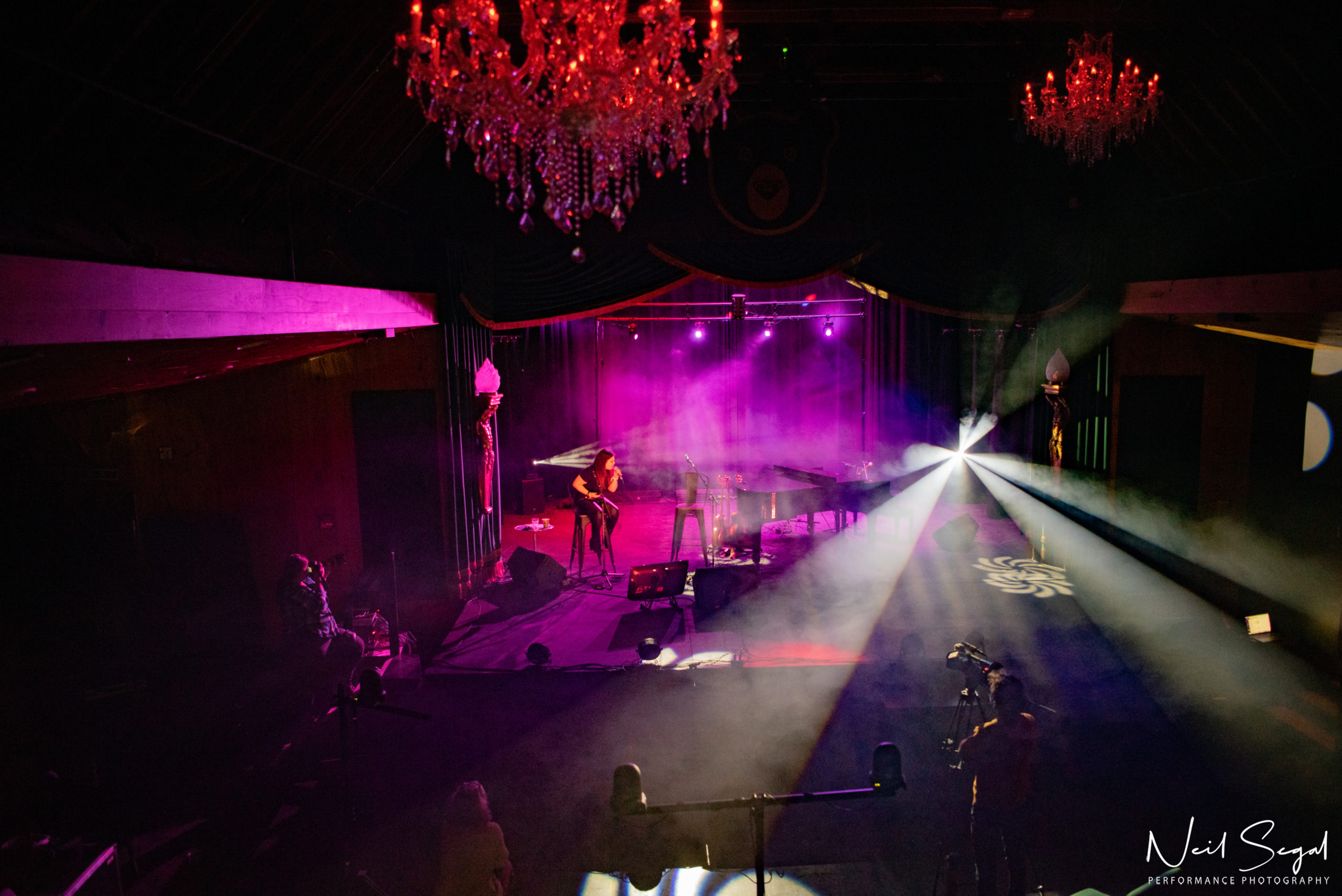 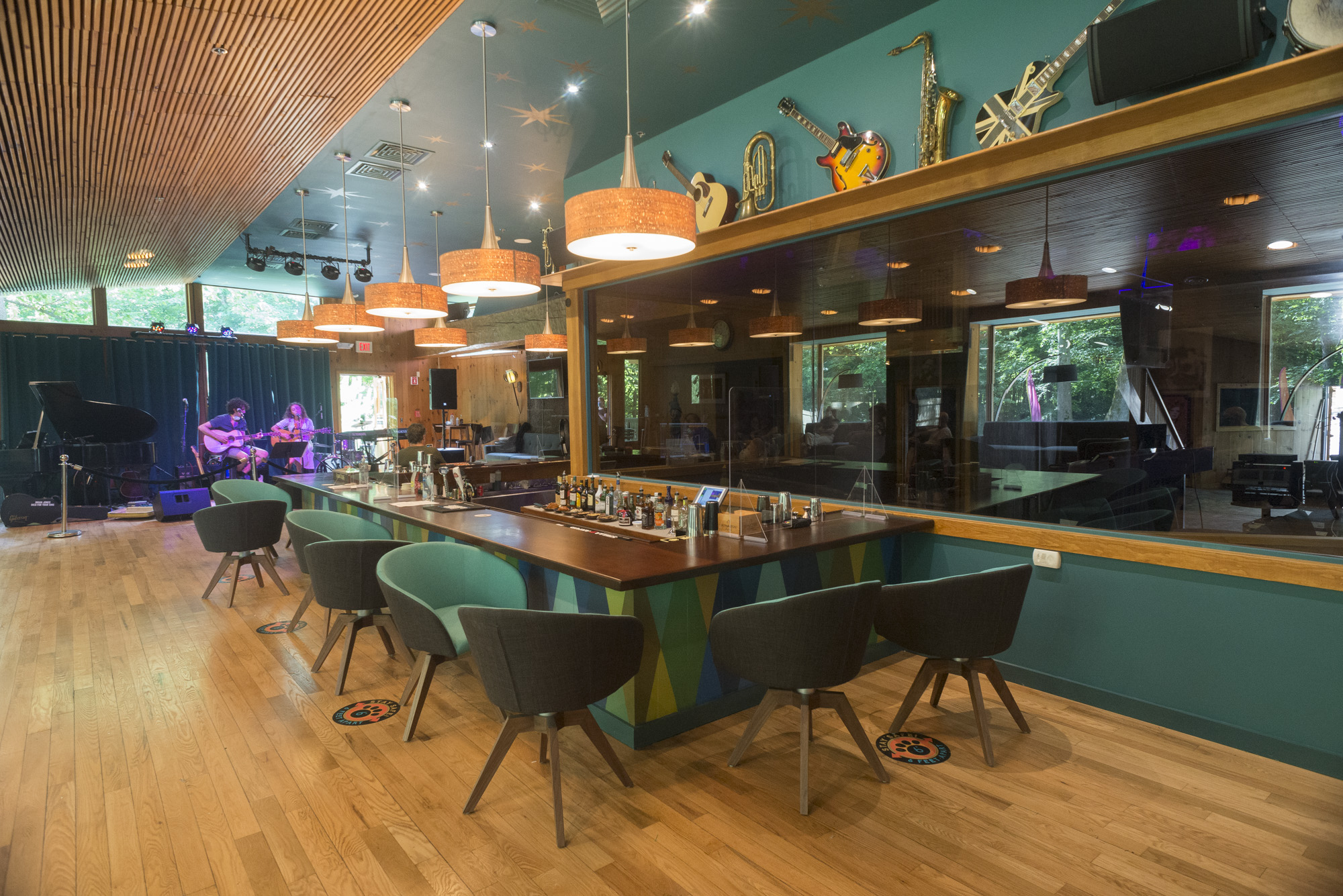 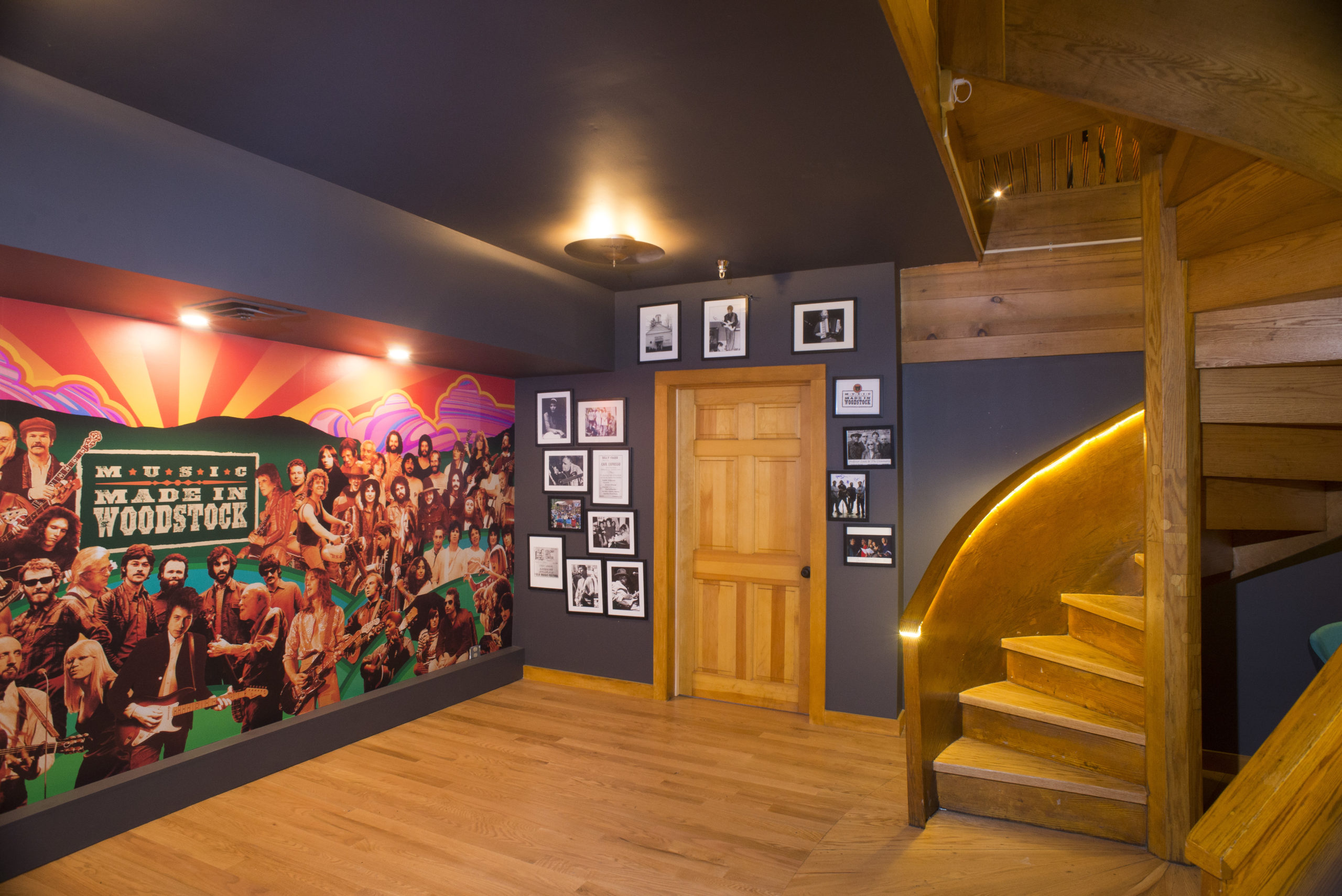 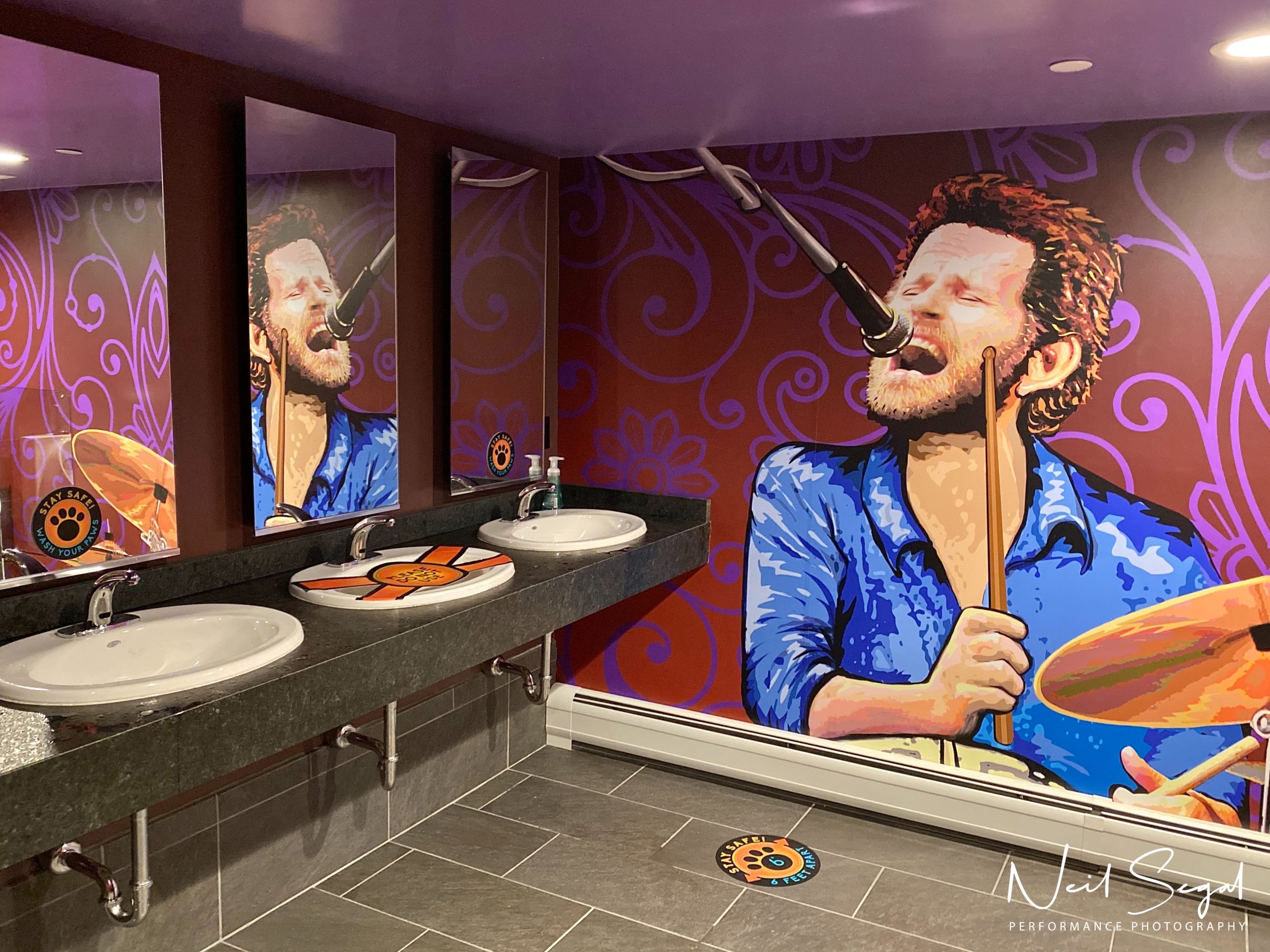 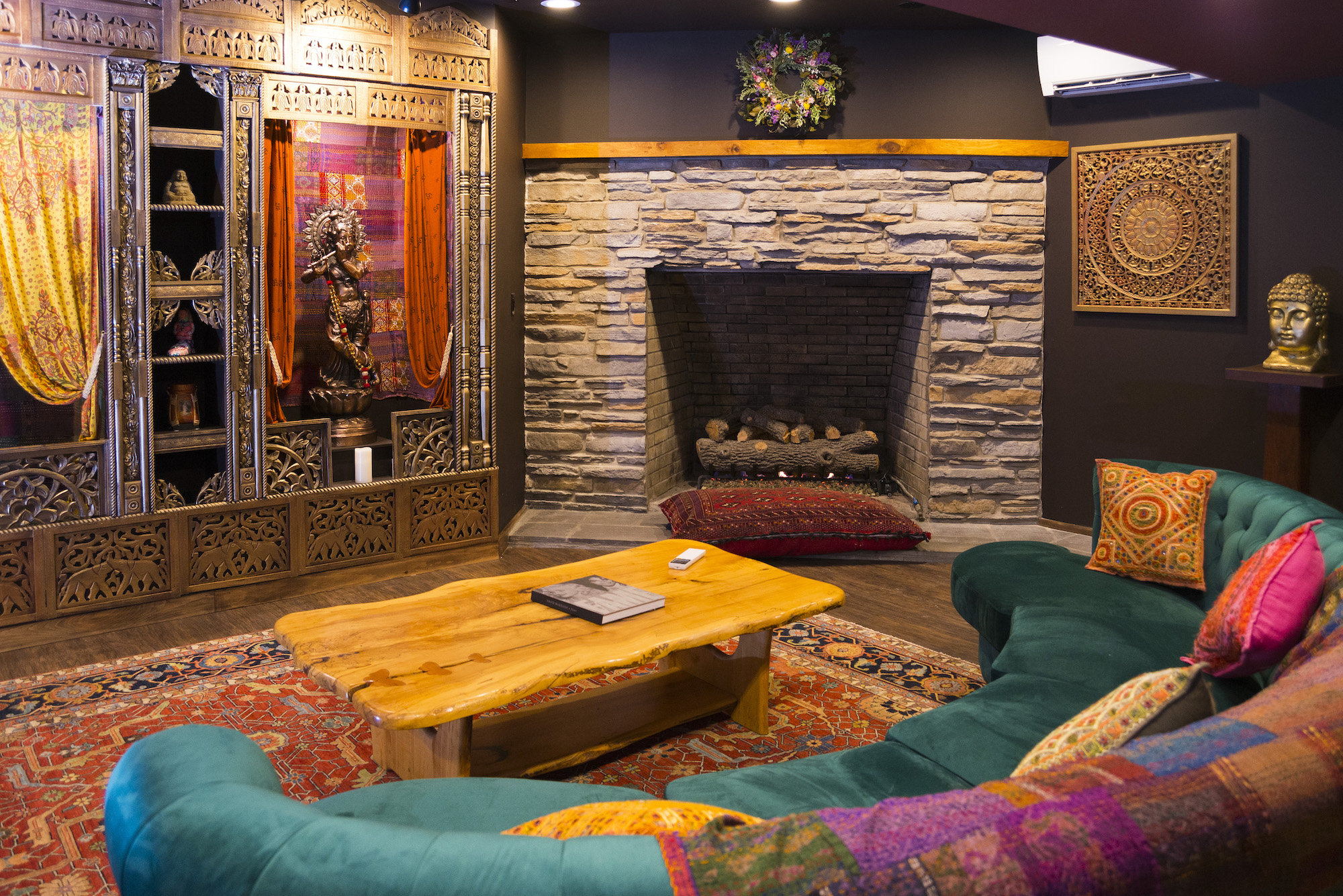 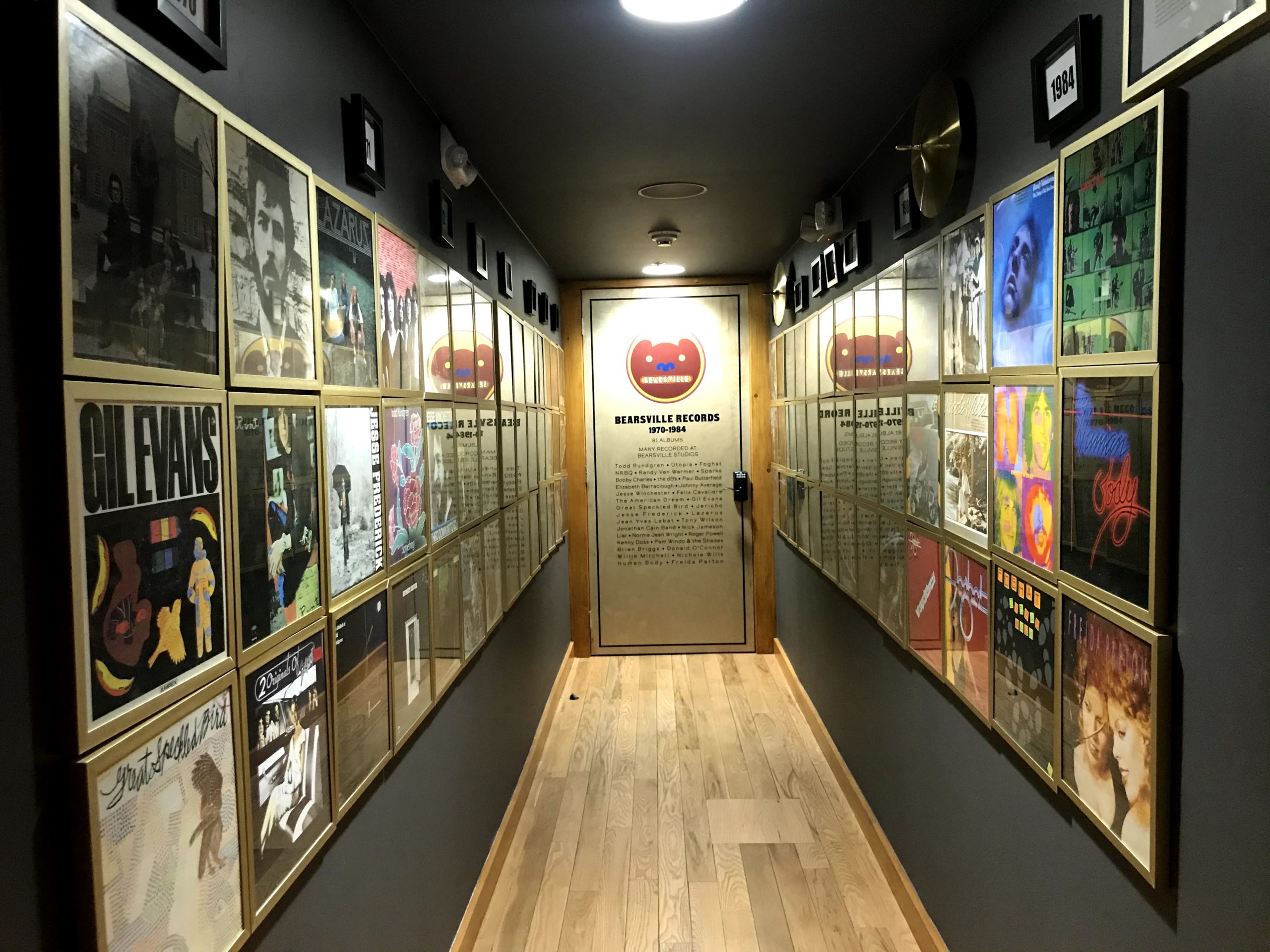 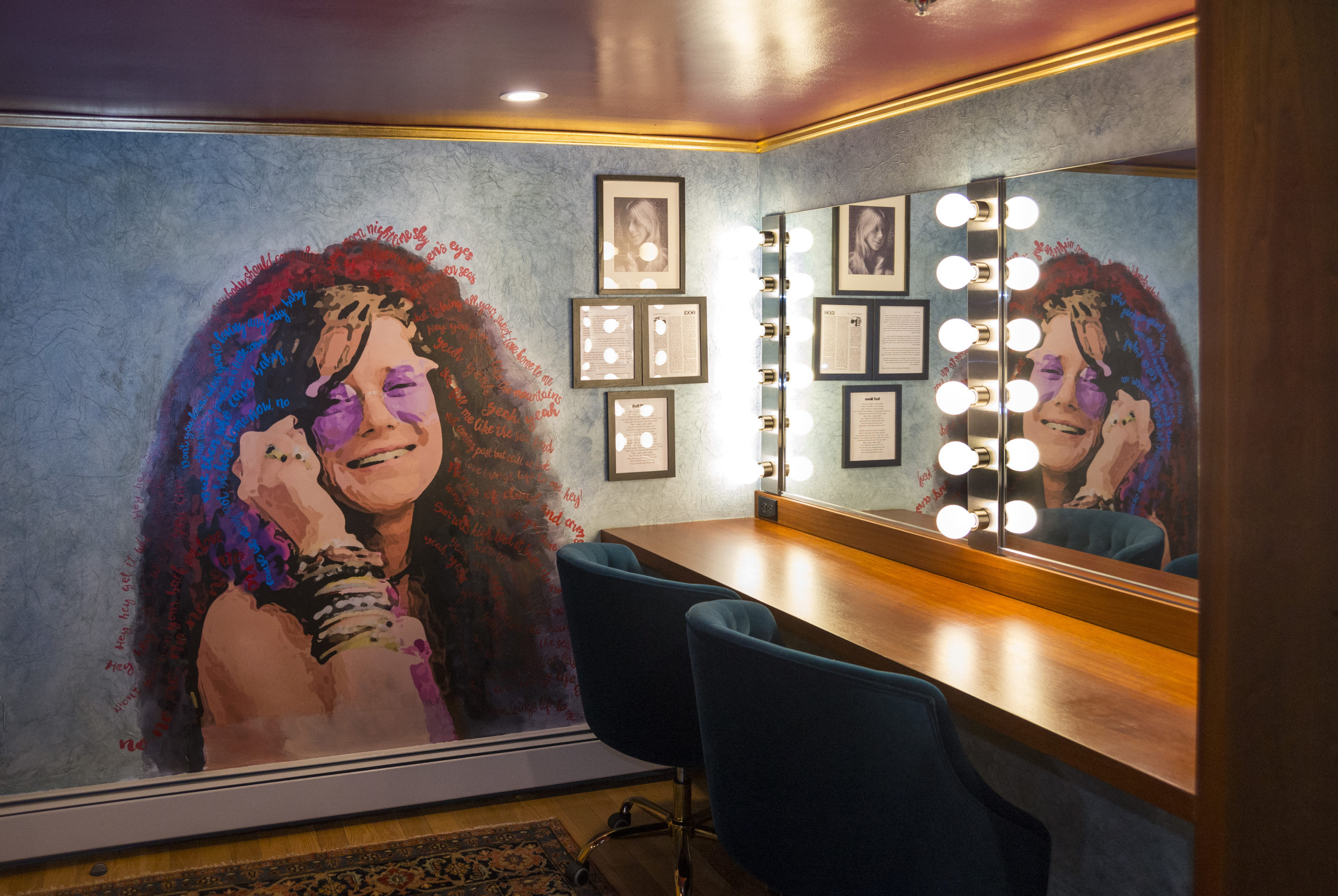 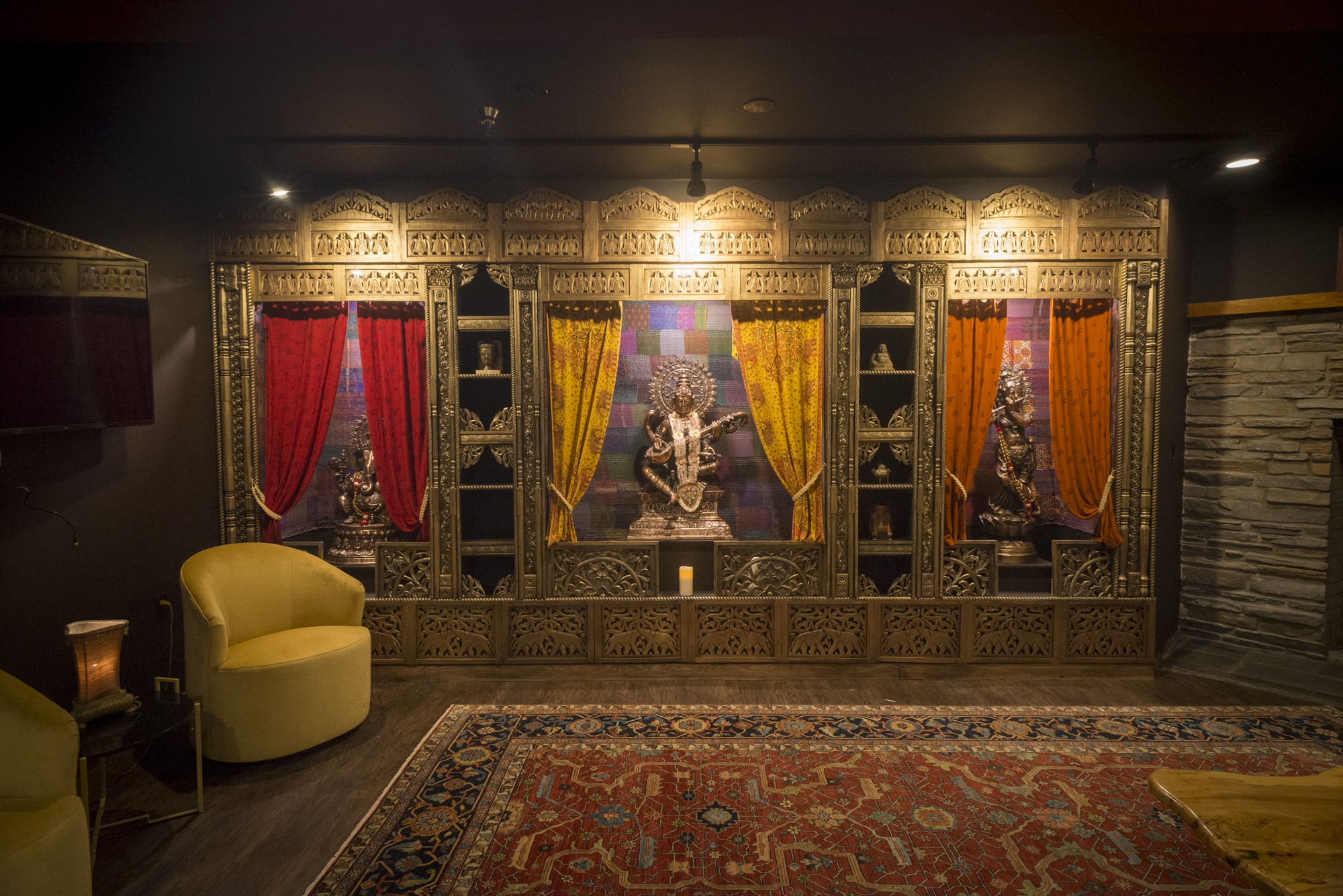 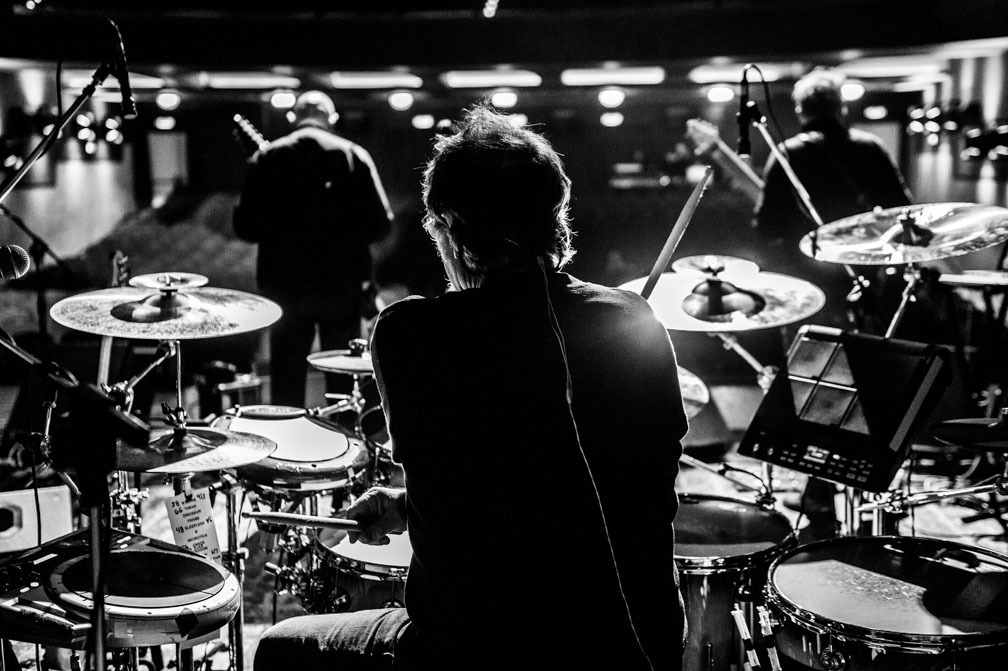 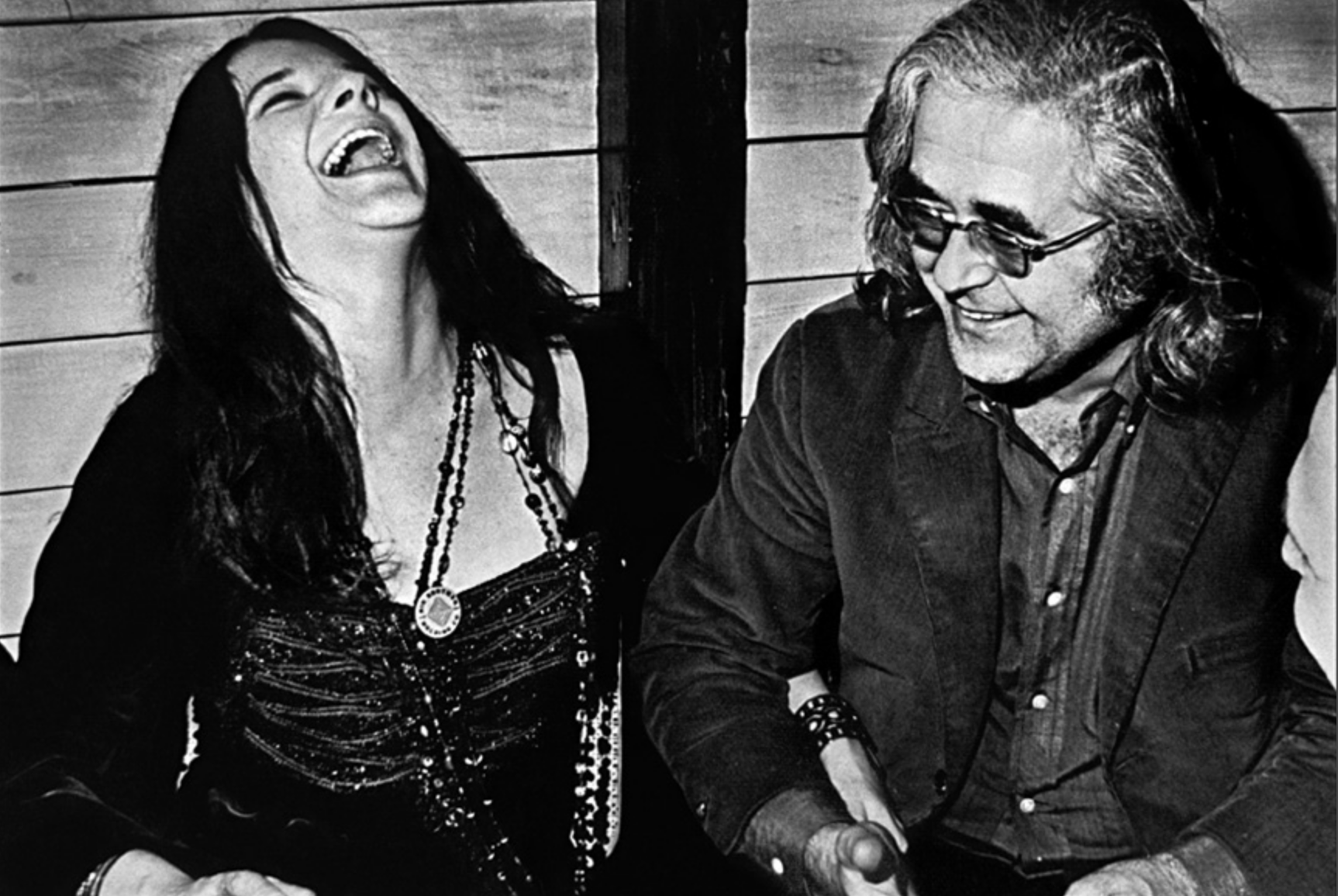 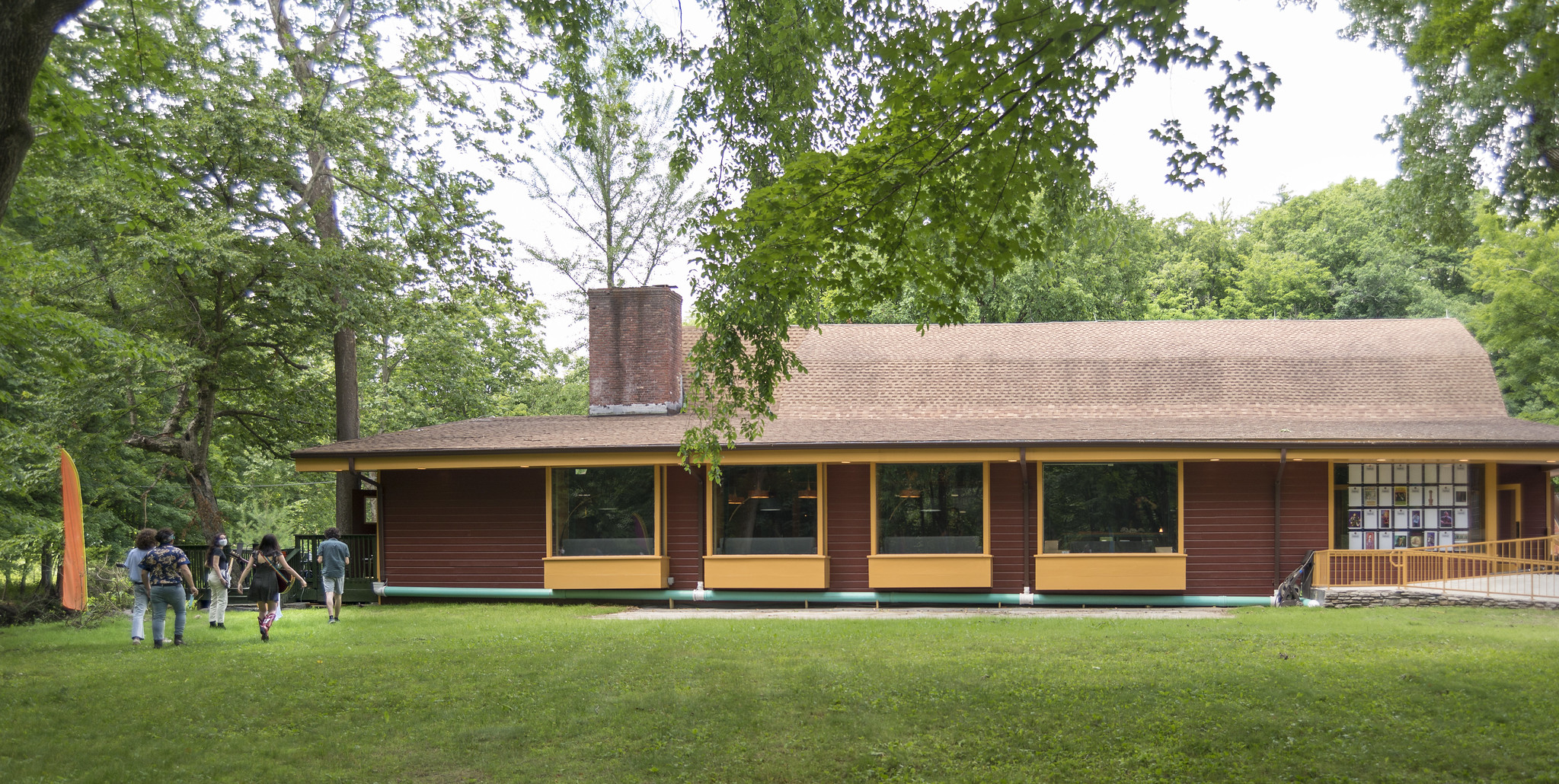 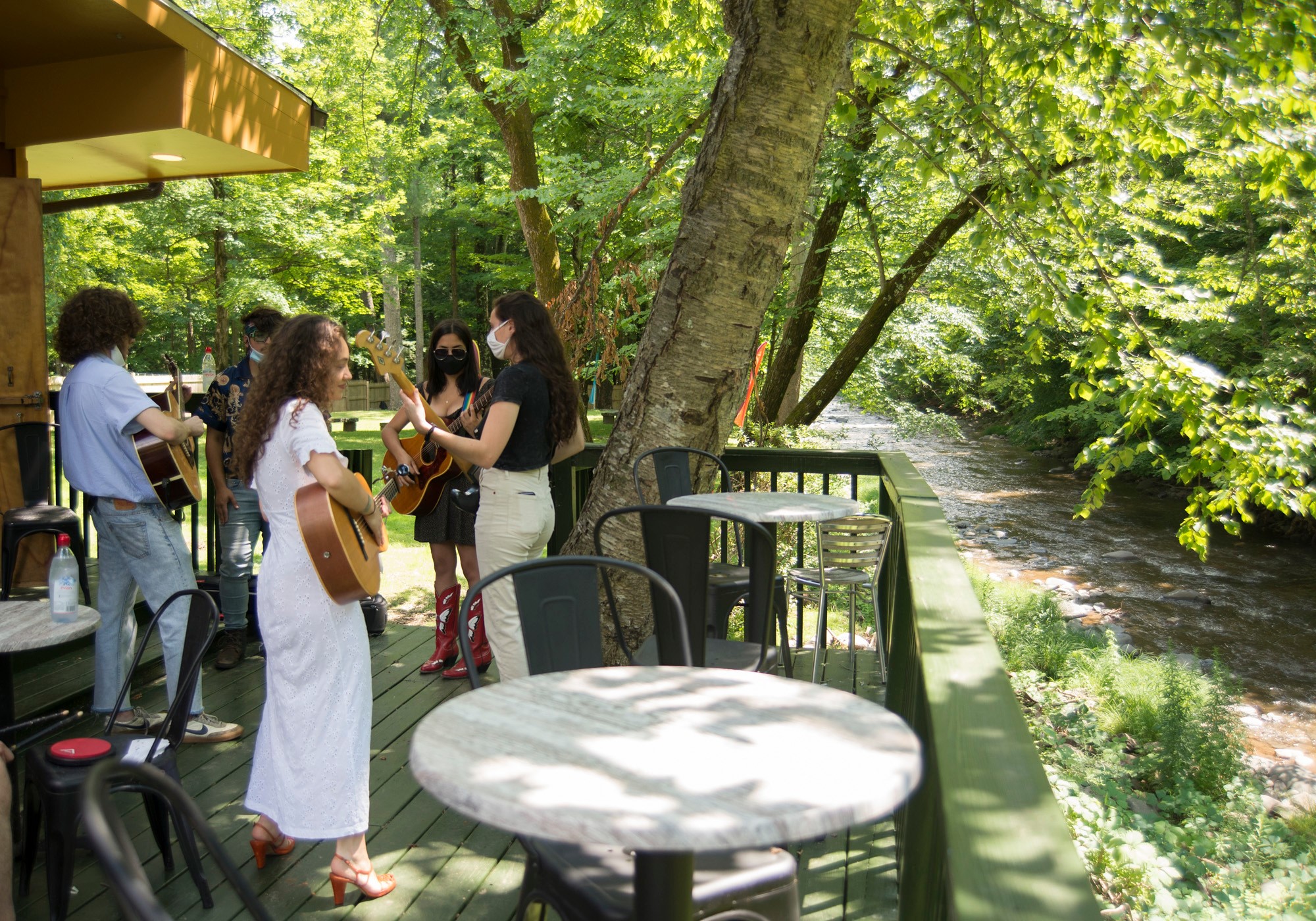 Get all our news, event alerts and pre-sale access straight to your inbox!

Come take a stroll in the NEW Bearsville Park

The Bearsville Park is located behind the world-famous Bearsville Theater and across from Todd Rundgren’s Utopia Sound Stage. With live music, and a dedicated outdoor kitchen and bar, serving delicious food and drink, it’s now the perfect place to gather with family and friends, relax and enjoy nature in a beautiful Catskills setting. 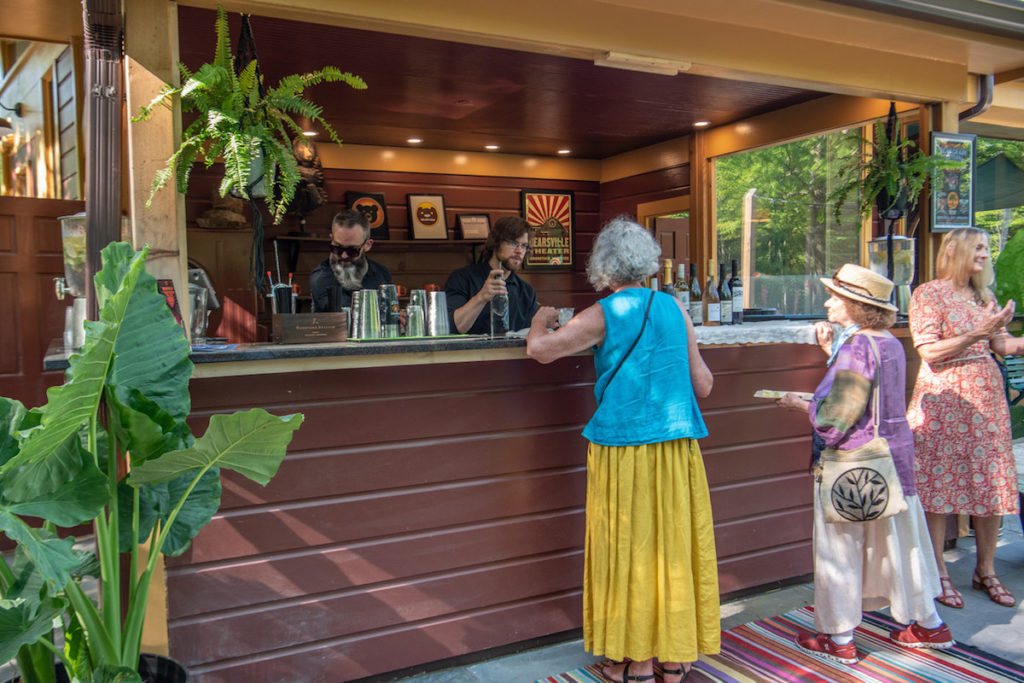 The History of Bearsville Park

The Bearsville Park was always a centerpiece of owner Albert Grossman’s vision for his artists. He wanted to build a private utopia where he could provide everything his musicians needed to be creative and productive. Part of Albert’s vision included making sure his artists had a peaceful, outdoor oasis where they could connect with nature and be inspired to make music.

During those early heydays of musical experimentation, Albert hosted Bearsville Picnics for his artists and the Woodstock community. World-class musicians — such as Paul Butterfield, Todd Rundgren and others who gravitated to Woodstock and who then became long-time residents — provided the entertainment.

This is the exact spot where Americana was born – where Bob Dylan took the safe and cozy world of folk music and married it to Rock & Roll. Where folk went electric. Where the hometown music of The Band came to define the music of the 60’s. Where Janis Joplin took a breath and recuperated before launching her hurricane energy and heart stopping songs out into the world.

Bearsville Theater is an auditory experience. Why does it sound so good? It was born this way. John Storyk is a world-famous acoustician and architect 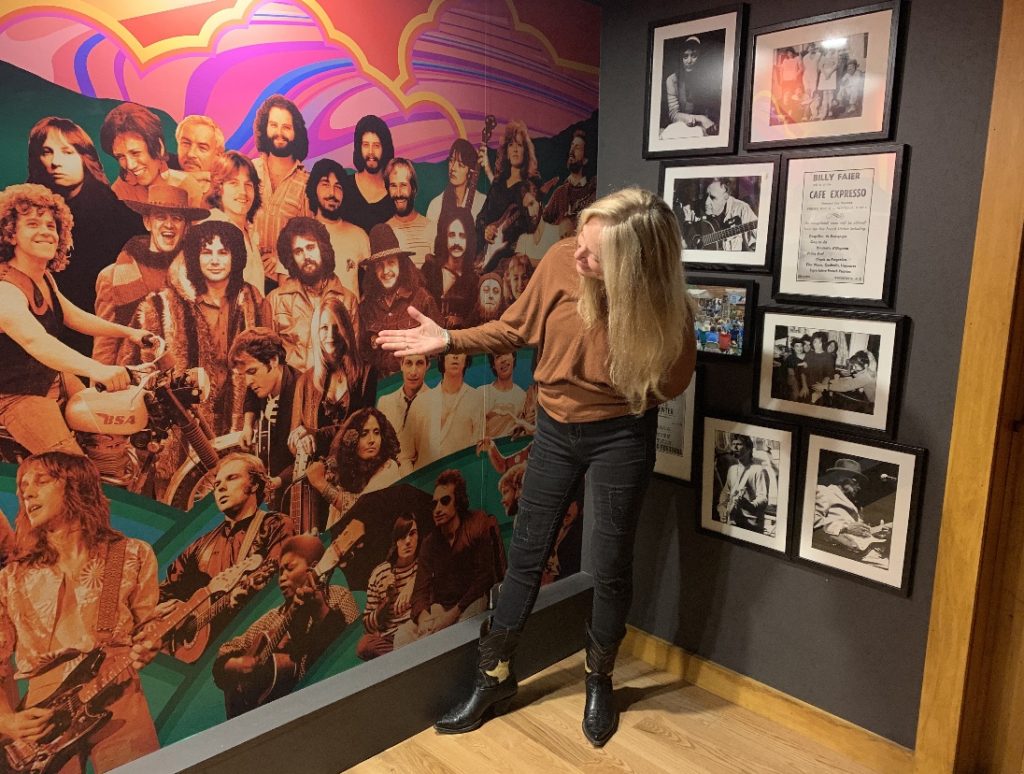 Welcome to Bearsville! Come take a tour with us and let us show you the work that has been done to bring this iconic Theater back to life.

By 2019, 30 years after it opened, the fabric of the theater had deteriorated. Unable to turn a profit for many years and neglected as a result, water had seeped through the roof, down the walls, and through the basement foundations. The previous winter the baseboard heating pipes had frozen after the owner had been unable to pay the utility bills. The floorboards curled upwards, seating was ripped, bathroom stalls had no doors, and the place smelled of mold and dilapidation.

Bearsville Theater was originally built for the music industry to experience the best that Albert’s vision could provide. Today it remains a special place where artists can rehearse a tour, an album, a video, and then perform it to our intimate, acoustically perfect auditorium.

This vision remains the passion of owner Lizzie Vann.