‘In 1964 I made my first of many trips Lto Woodstock, NY at the invitation of Bob Dylan and his manager Albert Grossman. I immediately fell in love with the tranquility of this bucolic little town. The solitude was perfect for writing and creating and I continued to visit old friends Fred Neil and Tim Hardin before

finally settling here in 1975. As Albert developed Bearsville, it became the hub for us to congregate, perform, and collaborate. The music we performed here has infused every hardwood board laid down by Paul Cypert and his band of merry men.

I treasure the nights when the stage was illuminated with the likes of talents such as John Herald, Cindy Cashdollar, Larry Campbell and Teresa Williams, Jim Rooney, Pat Alger, Roly Salley and Bill Keith all expertly, yet inconspicuously, produced and directed by our head honchos, Happy and Artie Traum.

Following Albert’s untimely death in 1986, his vision for the theater wasn’t fully realized until Lizzie [Vann] began to breathe new life into the center some 30 years later.

The music we performed here echoes in every board and beam of this hallowed hall. I can feel it every time I walk through the front door or set foot on stage. I hope everyone who enters feels that same spirit and takes a moment of silence to remember the dedicated musical souls who lived and worked here in Woodstock and Bearsville. Their music is the bedrock for Americana and their legacy will live on thanks to the creative community, townspeople and support of music lovers worldwide.
To me, Woodstock will always be as significant and active an American music center as Memphis, New York, L.A., Nashville and Muscle Shoals.

The Bearsville Theater stands as a monument to our community, honoring and celebrating its musical heritage and as a platform for new artists to create and showcase their work, here in Bearsville, for generations to come’ 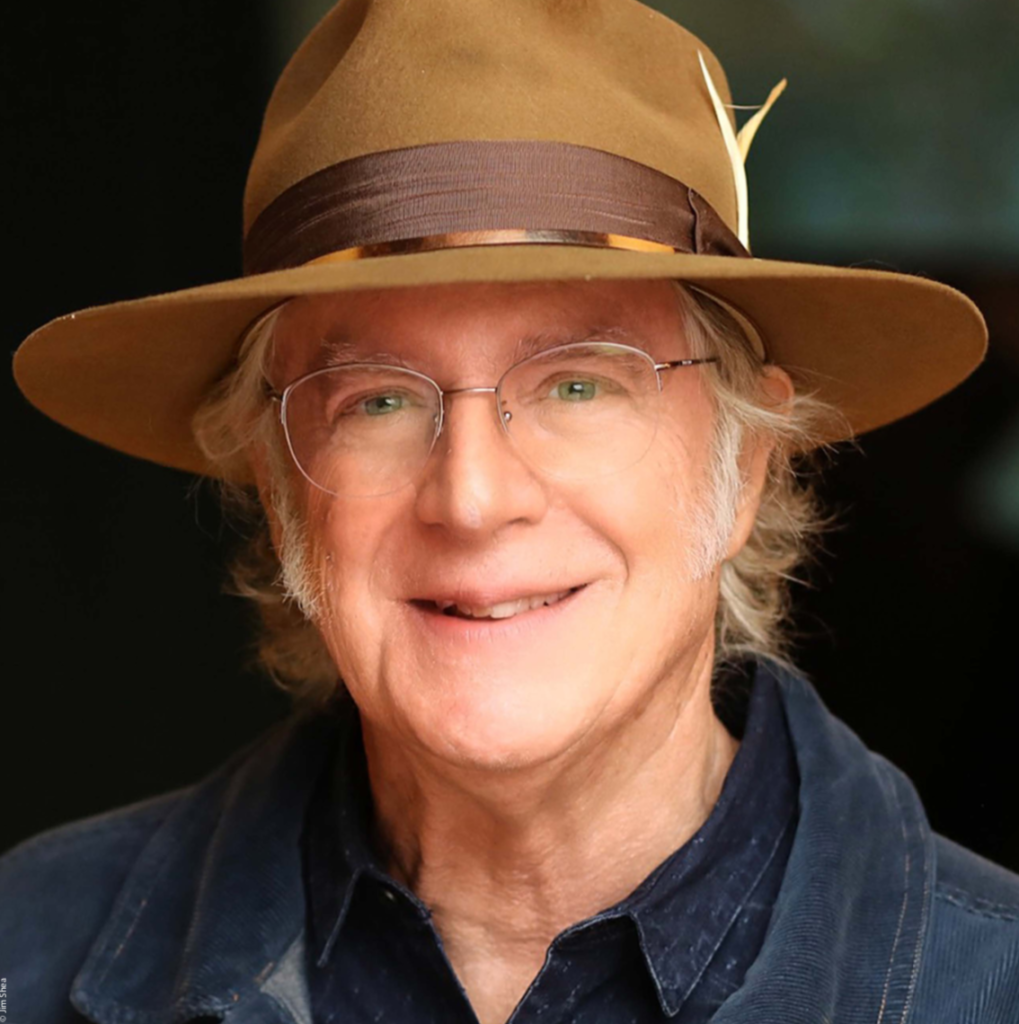