Bearsville Theater isn’t just another nightly music venue in a beautiful place, or a tourist stop on the Catskill Trail. It is hallowed ground.

The heartbeat of the small Catskill town of Woodstock, Bearsville, and all that transpired in this small hamlet on the edge of Woodstock, created the music revolution of the sixties.

Albert Grossman’s artists were leaders of the uprising.  Bob Dylan took the safe and cosy world of folk music and married it to Rock & Roll. Folk went electric. The blending, reinventing, lyrical music of The Band launched the new genre of Americana.  Janis Joplin took a breath and recuperated from her shows before launching her riotous, rebellious female energy and heart stopping songs out into the world.  Alongside the hundreds of musicians who have lived and played music in Woodstock, these artists set alight the nature of recorded and performed music in America. 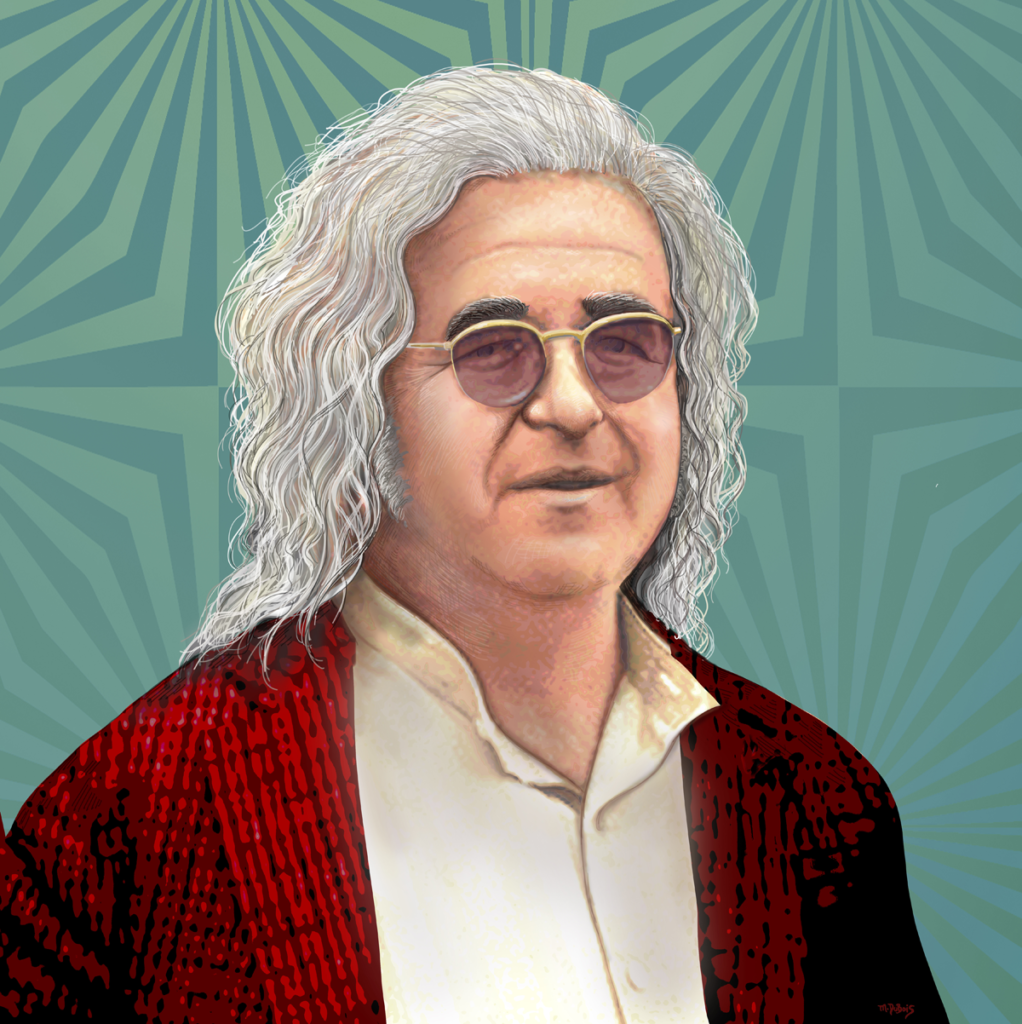 The story of Bearsville is the story of Albert Grossman, a son of German immigrants. Albert was a music entrepreneur and manager of musicians, first in Chicago and then in NYC. His management approach was to elevate the status of his clients from ‘entertainer’ to ‘artist,’ and he reinvented the role of personal manager.

Albert often became very close to his clients—the earliest of whom included Odetta, Peter, Paul and Mary and Bob Dylan—providing them with much more than simply career management. By the time he moved to Woodstock in 1963, Albert was already recognized as the most powerful music manager in 1960s America.

High in the Catskill Mountains surrounded by forests and streams, Albert established a creative and nurturing community in which his artists could live and work. He built cabins for them on Striebel Road, high-class restaurants in the Bearsville Center on Tinker Street, and a record label to showcase their new music. He also created a now-departed jewel – the Bearsville Studios, designed and built in 1970 by John Storyk, architect of Jimi Hendrix’s Electric Lady Studios in NYC.

Albert was a man of unusual tastes and a different kind of insight into music. He was concerned first and foremost with authenticity. Did the music have real substance, value, and honesty? But he was also concerned with having impact and influence in the larger world. . . It was a very rare combination. Peter Yarrow, musician

The Bearsville Studios, a great sounding space in a beautiful, private setting, quickly became a focal point for musicians from around the world. Albert attracted international acts like Muddy Waters, Meat Loaf, R.E.M., Patti Smith, The Rolling Stones, The Isley Brothers, Rush, and The Pretenders.

Bob Dylan moved to Woodstock to take advantage of Albert’s vision of a creative oasis, and others—such as The Band, Paul Butterfield and Todd Rundgren—followed his lead. Some arrived as houseguests of Albert and Sally Grossman, including Janis Joplin, Allen Ginsberg, Johnny Cash and June Carter, and George and Pattie Harrison.

Albert went on to plan an acoustically perfect Bearsville Theater, where he could showcase his artists before audiences of music industry executives and radio station programmers. Work began in 1984. But Albert died of a sudden heart attack in 1986. The Theater opened three years after his death.

“The Bearsville Theater has always been the venue of choice for great gatherings of the jazz and world music community. I can’t wait to see it open again, featuring the broad spectrum of musical creativity that is so special for our area and time.” Karl Berger Co-founder and artistic director of the Creative Music Studio 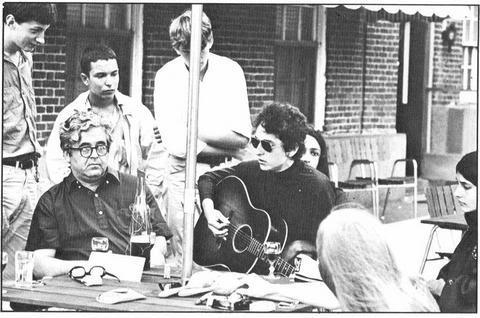