Robert Frazza is the Director of Programming and Production at Bearsville. A sound expert with more than 40 years of experience supporting more than 200 bands worldwide, Robert has worked at Bearsville since the 1980s. He started as an engineer at Bearsville Studios and then became a sound technician when the theater first opened in 1989. 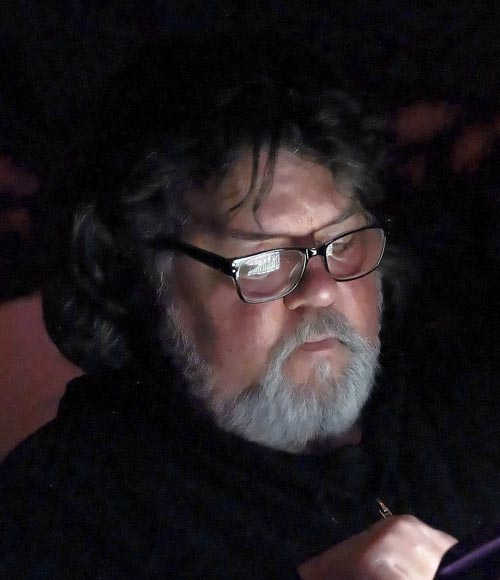