“Whenever a major act walks into my studio in New York, Jim always leads them through the door. He is amazing and I swear he invented PR,” declares legendary New York radio personality, Cousin Brucie (Bruce Morrow). Photo credit: Jim Shea. 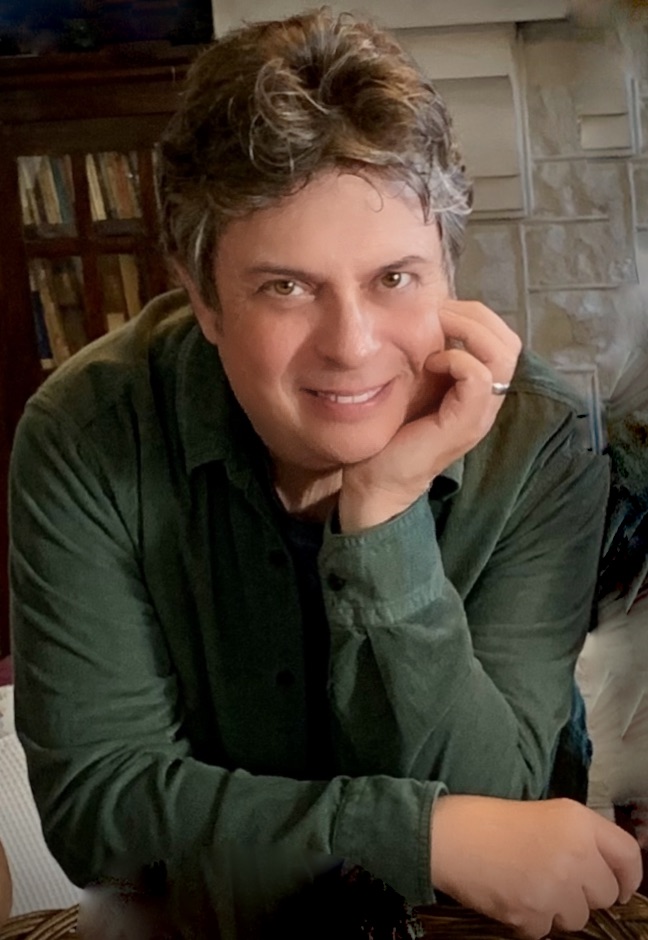 Weekends at Bearsville are always a good time! Ev

Sundays at Bearsville are MaJAZZstic! Come by this