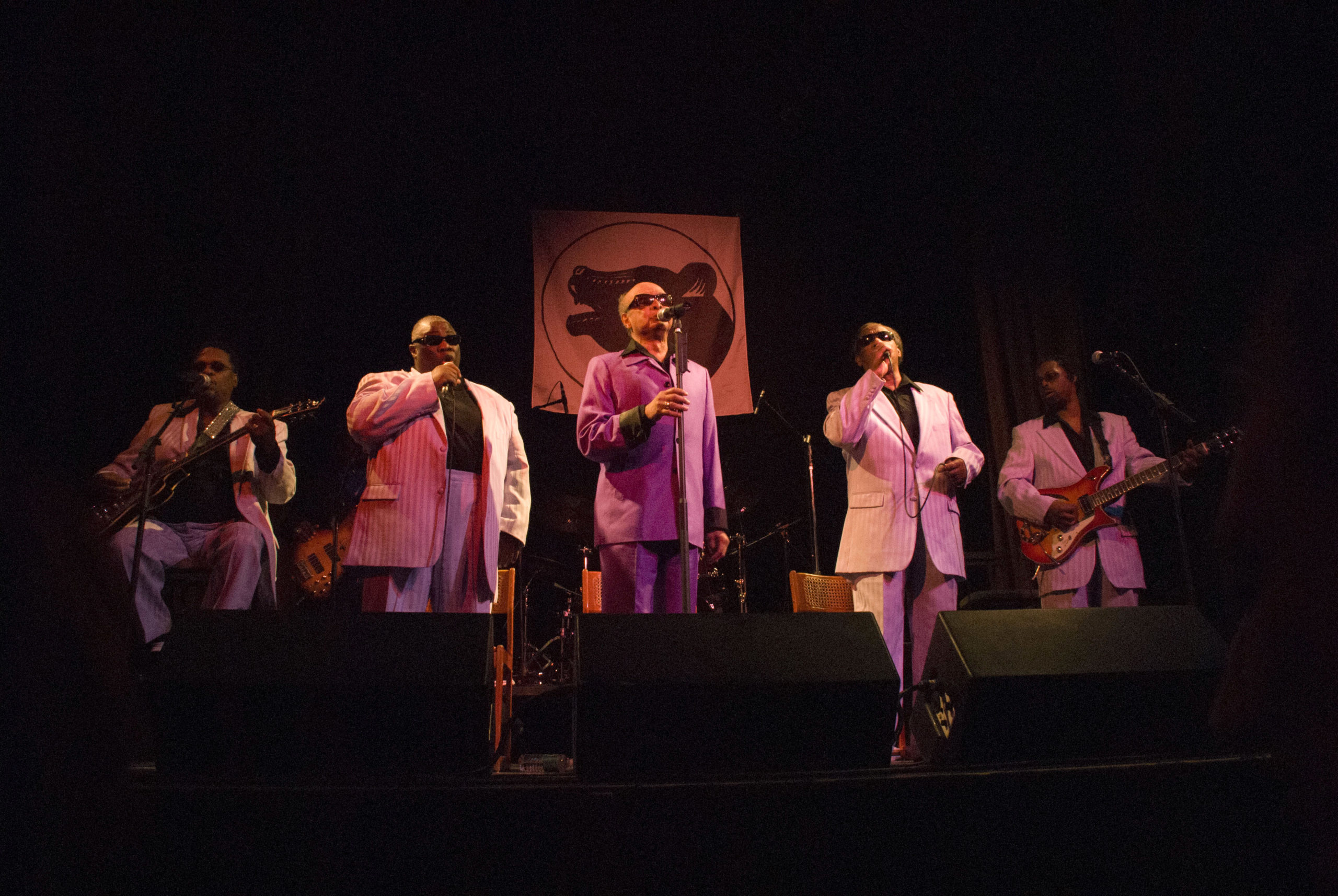 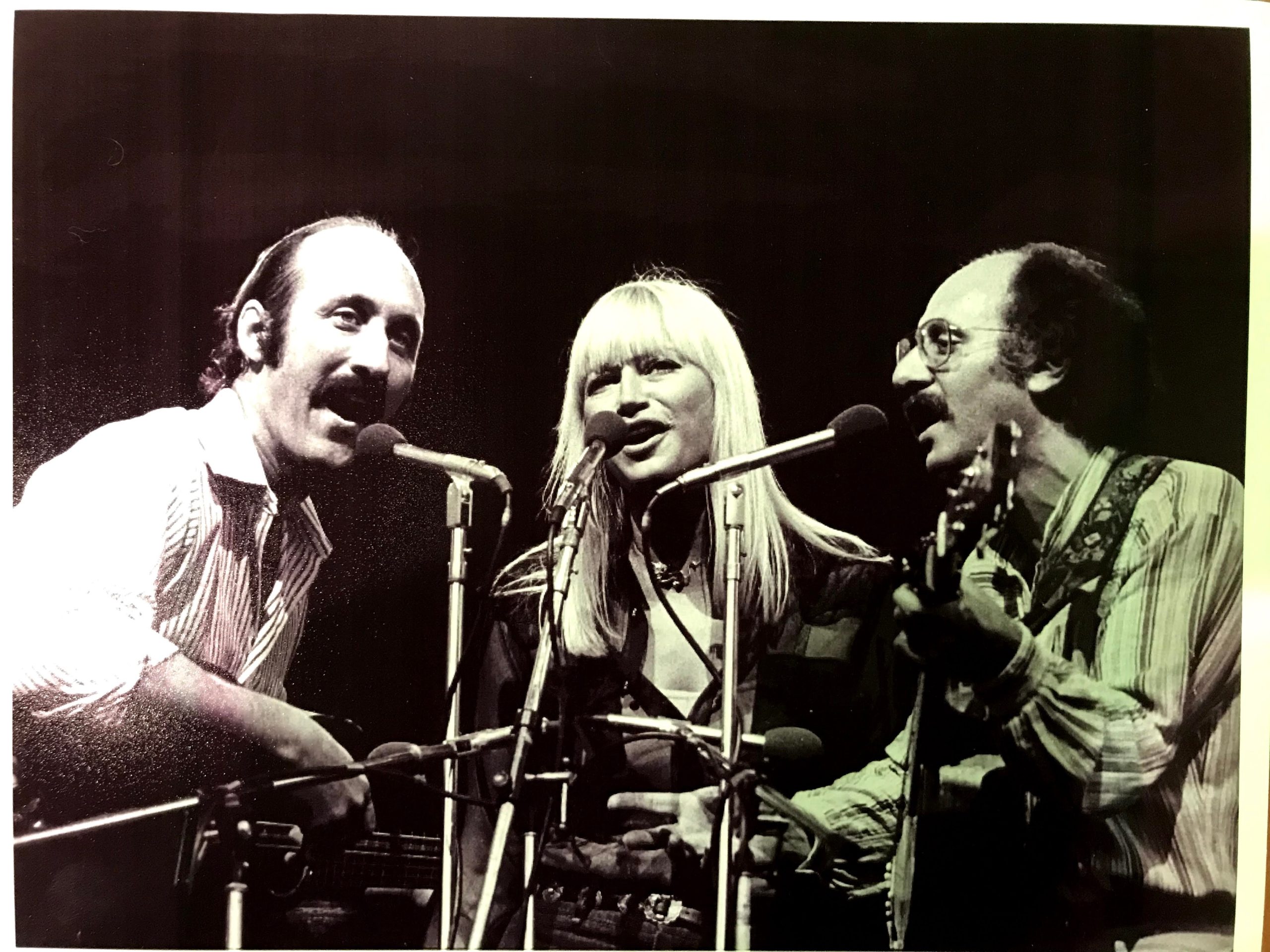 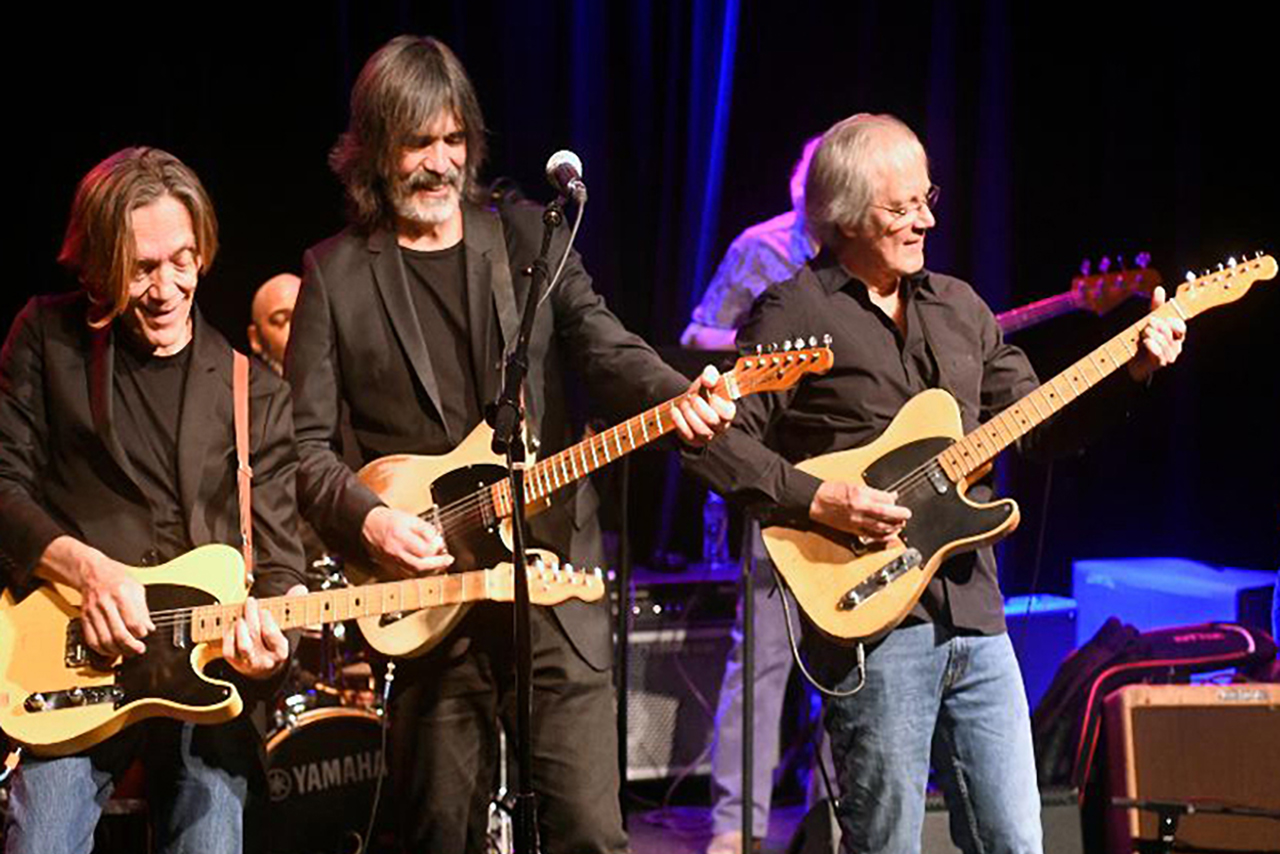 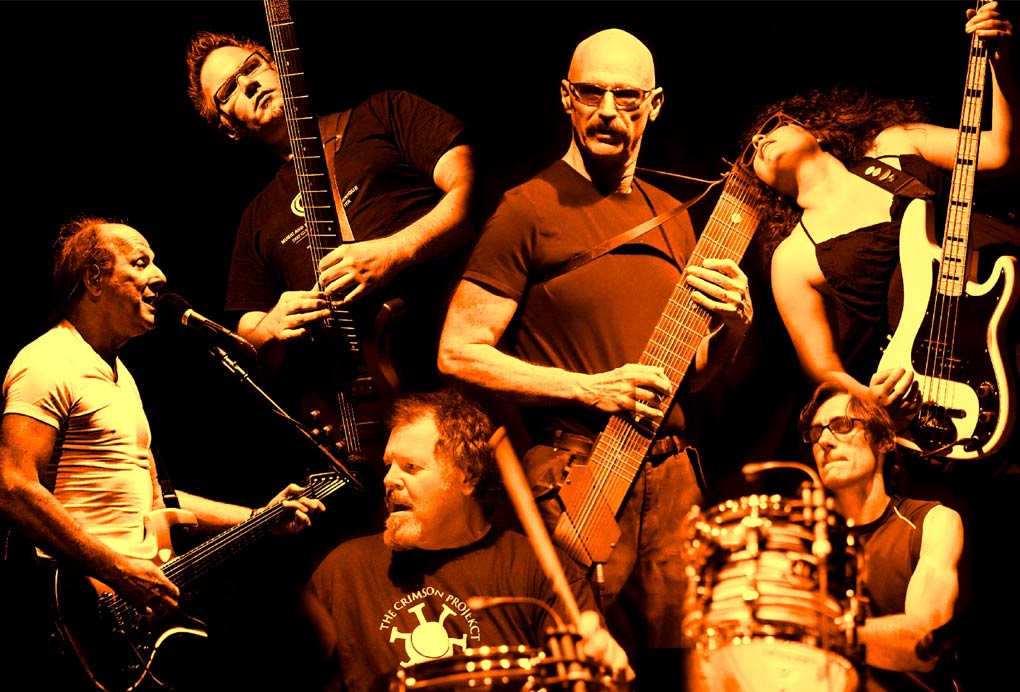 The Bearsville Theater and the surrounding buildings were part of owner and legendary music manager Albert Grossman’s creative projects in Bearsville. At a time when the recording studios were their busiest, and the Bearsville Record label was at its peak, Bearsville became the hang out and mecca for big name bands and artists of the 1970’s American rock n roll scene. Todd Rundgren, Jesse Winchester, the Band, Paul Butterfield, Foghat and many others recorded sessions at Bearsville. Todd Rundgren was the inspiration for and the owner of the Utopia Soundstage.

‘The Baron of Bearsville’, manager and entreprenuer Albert Grossman (b. 1927) was the Pied Piper whom many followed to the area. He created a safe haven for musicians, who wanted to be surrounded by beauty while pursuing their muse – and a good bit of pleasure too

Between 1969 and 1984, Bearsville Records released 81 albums, of many loved and respected artists. To honor them, each of these LP’s are showcased inside Bearsville Theater and we recognize their talent and contribution to Bearsville and the global music industry.

In 1970, Albert Grossman founded the legendary Bearsville Studios, which producer Jimmy Lovine onces called ‘one of the top three or four studios in the world’. Hidden away in woodlands on Speare Road, the rustic wooden structure’s setting and exquisite sound drew artists from every musical genre for more than three decades.

Many, many legends have graced the stage of Bearsville Theater. Local and international stars have performend, and have always held a special place in their heart for Bearsville Theater. An iconic building, incredible acoustics, its dedicated community and music fans, alongside its heritage and its place as part of legendary music history.

Directly across from the theater (and connected by a secret culvert!) the legendary Utopia Sound Stage was originally commissioned by Albert Grossman in 1979. Constructed for the visionary producer and recording artist Todd Rundgren.