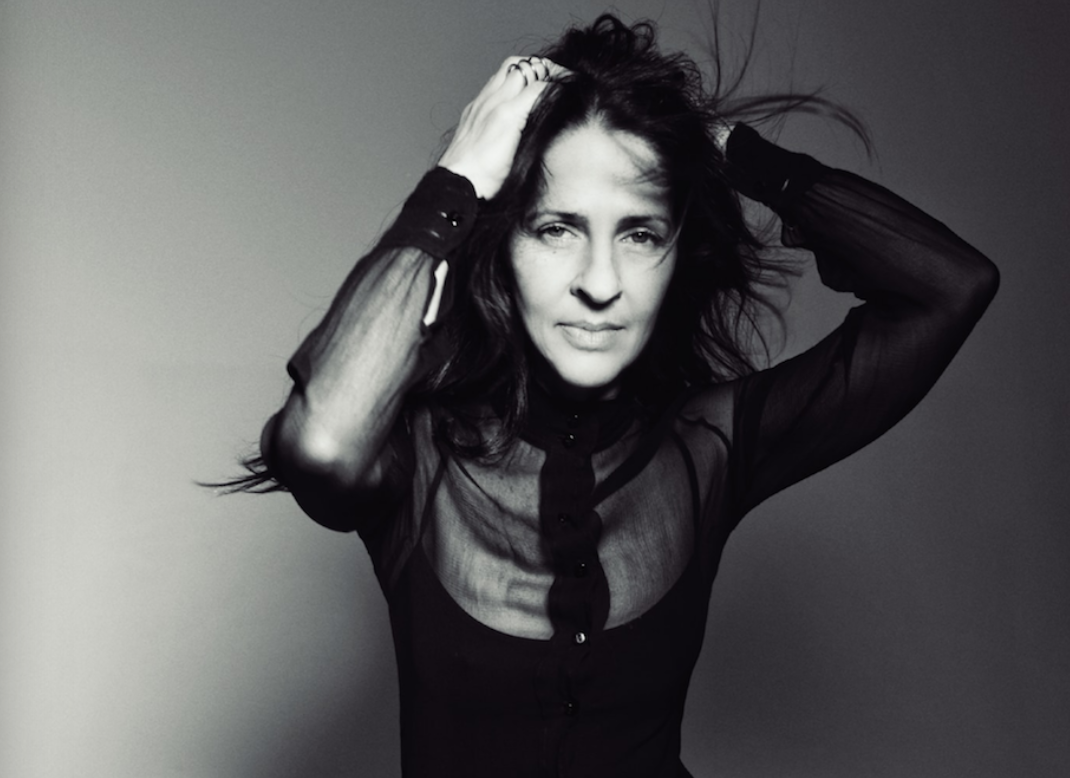 Two time Grammy™ nominee Tracy Bonham is a classically trained violinist and pianist-turned alt rock singer songwriter. Despite her meteoric leap to fame as an angsty rocker in the mid 90’s, Bonham has maintained her foundational approach to music; the discipline of practice and the joy performance. Her album, Modern Burdens, made Rolling Stone’s Top 50 albums of 2017, which they describe as “a lovingly penned postcard to Bonham’s past self, and a fascinating look at where she’s at right now.”

Tracy Bonham is an artist who has never ceased growing and has never stopped challenging herself, her own talents, or her audience. Bonham’s debut, The Burdens of Being Upright, achieved Gold Record status in 1996, spawning the chart-topping hit “Mother Mother.” A pair of Grammy™ nominations followed, along with an MTV Video Award nomination for the single, which has remained a powerful anthem for the disenfranchised and isolated.

After moving to Los Angeles to become the featured vocalist and violinist for two Blue Man Group tours, she released several more albums to wide critical acclaim and appeared on The Tonight Show with Jay Leno multiple times. As PopMatters aptlydescribes, “Bonham, from the beginning and increasingly over time, is a riveting, complicated maker of pop music.”

Tracy is currently writing her seventh album in Woodstock, NY. She debuted many of the new songs in early March, 2020, while touring the west coast, playing well known venues as the last live performances in these venues, as the COVID-19 pandemic shut live music down. Bonham is also developing her own music education curriculum formusic enthusiasts, heavily based in the fundamentals of music and mindfulness, called Melodeon Music House that will soon be available as an album. www.melodeonmusichouse.com

“Bonham, from the beginning and increasingly over time, is a riveting, complicated maer of pop music.”
—PopMatters

“(She) brings a sophisticated quirkiness to the femme alt-pop table unseen for quite some time.”
—Billboard

“One of alternative rock’s most steadfast and powerful singer-songwriters.”
—Consequence Of Sound