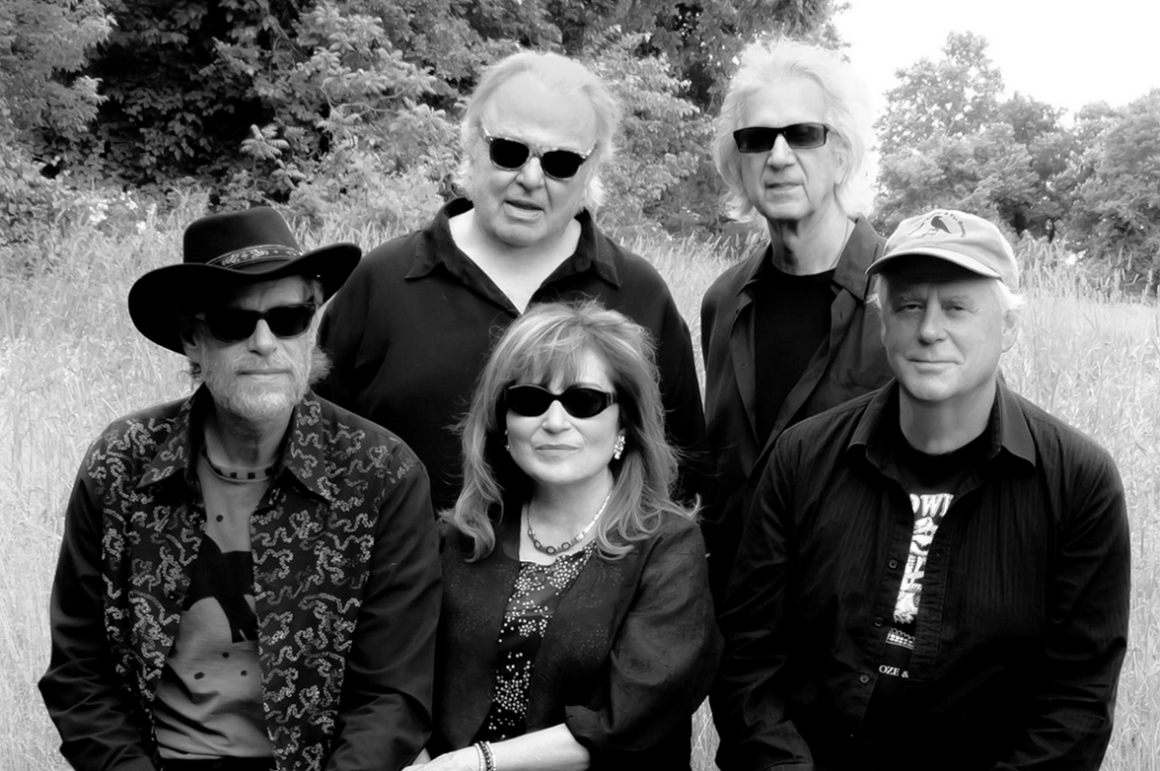 Grammy Nominated and Woodstock Legend, Professor Louie & The Crowmatix with The Woodstock Horns will host a concert honoring the late great Rick Danko celebrating his music and Birthday. The late Rick Danko is an integral part of the popular music landscape. As lead singer, bassist and acoustic guitar player for “The Band”, and as a solo artist, Rick’s contributions have been substantial.

“Rick’s singing has had a tremendous influence on me from ‘Big Pink’ right up to the present day”.  Eric Clapton
“I think Rick was one of the greatest and most soulful singers I’ve ever heard. Definitely, the most original bass player I’ve ever heard, and one of the kindest hearts to have ever graced this planet.” – Robbie Robertson.

As lead singer, bassist and aucoustic guitar player for The Band and as a solo artist Rick Danko’s contributions have been substantial. From Blayney, Ontario, a farming community outside of the town of Simcoe, Canada, Rick startd playing and signing as early as the first grade, got into music full time in his mid-teens and made the jump to the big time joining Ronnie Hawkins at age 17. By 1965, Rick and his co-horts (known as The Hawks) were backing Bob Dylan – they began recording and performing their songs as The Band, and the rest is history…

Rich would also perform with many different musicians. The trio of Danko/Fjeld/Anderson won awards for their two CD’s and Rick performed as a duo with Sredrni Volner and with Professor Louie. Rick and Louie traveled the world playing concerts and recording and became best of friends.

Noting Louie’s musical talents, Rick gave him the monikor ‘Professor Louie’. In 1997 Rick recorded a live CD ‘In Concert with Professor Louie and Randy Ciarlante (The Band), and in 1999, Louie produced the Live on Breeze Hill CD which includes Rick’s favourite tunes and Band classics.

Ricks  last CD Times Like These on Woodstock Records produced by Prof. Louie is a collection of 10 songs which feature Garth Hudson, Professor Louie & The Crowmatix songs by Tom Pacheco and a linkup of Woodstocks great muscicians. Professior Louie & The Cromatix who performed and recorded with Rick Danko want to celebrate his life and music showcasing the songs that Rick recorded and loved

We're so sorry to hear about the passing of Meat L

Best of the Eagles (BOTE) is the most exact interp

We could all use a laugh right about now! So, we a