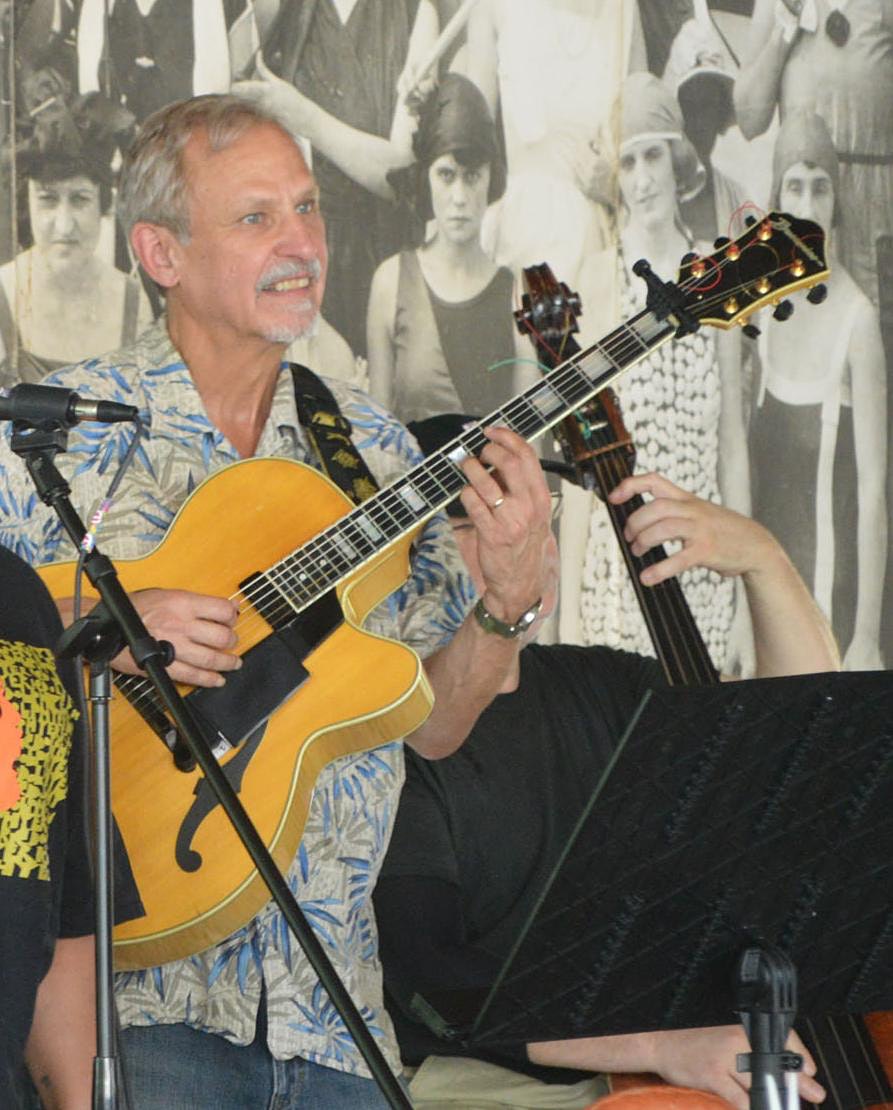 Weekends at Bearsville! Jazz Brunch every Saturday 11am-3pm at Bearsville Park and the iconic Bearsville Theater by the banks of the Sawkill Creek. We do ask for a small cover charge. Too often, local musicians are paid poorly (or not at all and expected to work for tips). We are leading the fight to pay musicians a decent amount for their contributions. Respect our Musicians and Keep Music Alive! Please bring your printed ticket with you or download it via the Eventbrite App. 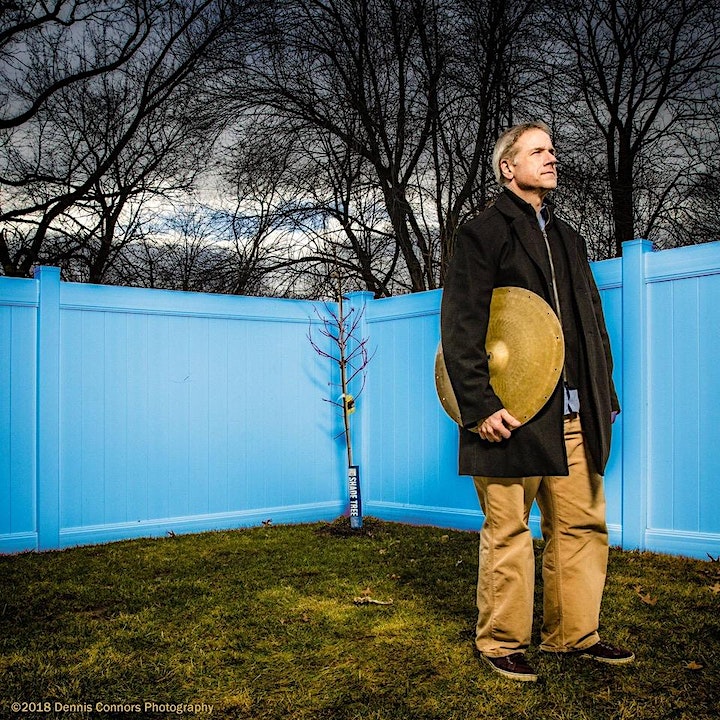 Lew Scott, bassist, has been performing in the New York area and throughout the country for many years. He has performed with many notable musicians, including Clark Terry, Conti Condoli, Frank Rosolino, Joe Lavano, Herb Ellis, George Coleman, Dave Liebman, Jack Sheldon, Peggy Stern and John Abercrombie, as well as many others. He has toured with vocalists Melba Morre, Lainie Kazan, Nnena Frelon and Michael Amante. Lew has worked with Anita O’Day, Mark Murphy and many other singers, including Robert Goulet, Vic Damone, Sergio Franchi, Jerry Vale, Al Martino, Eddie Fisher, Florence Henderson, Julie Budd and Lucie Arnaz. He has also performed with many groups, including the Four Aces and the Fifth Dimension.

We at Bearsville Theater are concerned about safety and have been closely watching the spread of the Delta variant of Covid. We strongly urge everyone to become vaccinated if they have not already done so. And once again, we must ask guests to wear their masks at all times when inside the theater and not seated, eating or drinking. We relay live music outside into our Parkland area, where there is ample seating, should you prefer to listen to the music maskless.We will continue with our current indoor testing policy, which now applies to EVERY event. We ask for proof of full vaccination and ID prior to entry. 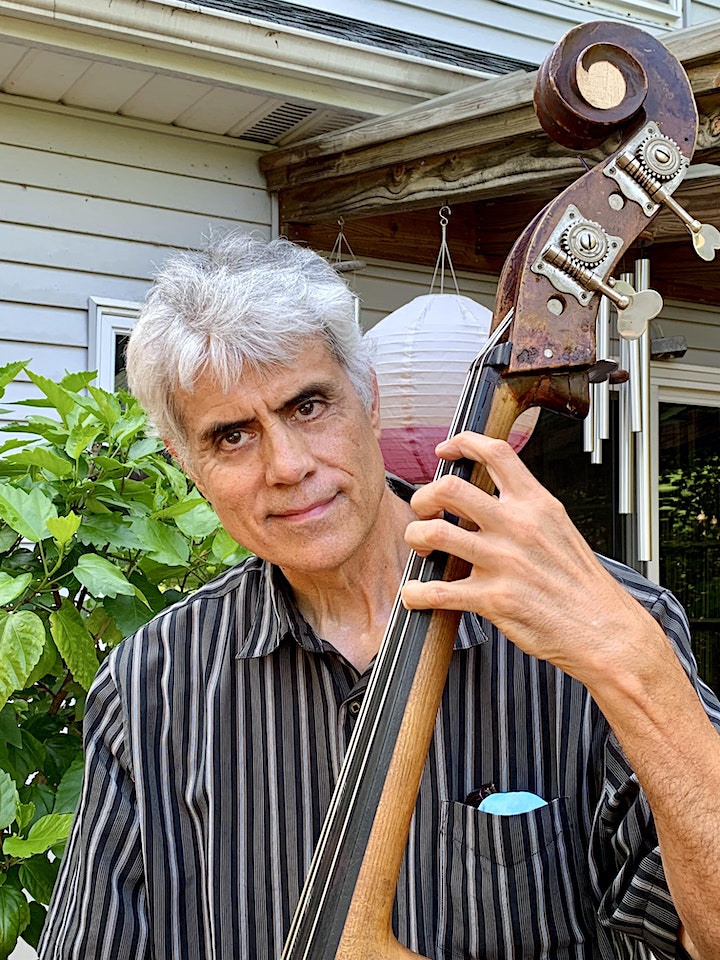