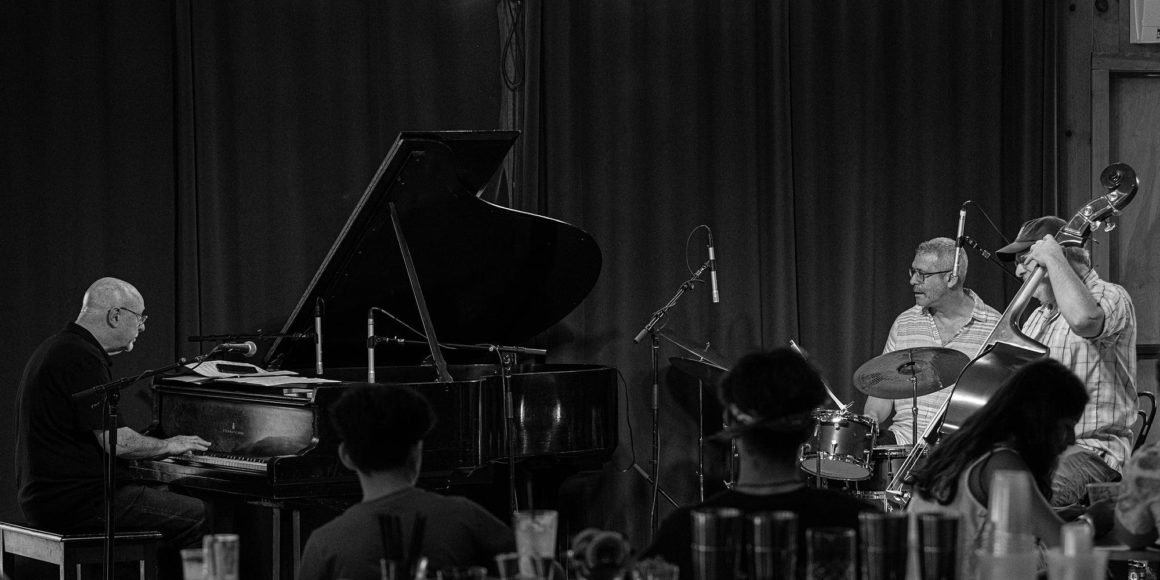 We do ask for a small cover charge. Too often, local musicians are paid poorly (or not at all and expected to work for tips). We are leading the fight to pay for musicians a decent amount for their contribution. Respect our Musicians and Keep Music Alive!

In a diverse music career spanning several decades, keyboardist/arranger Pete Levin has performed and recorded with hundreds of Jazz and Pop artists – including Paul Simon, Annie Lennox, David Sanborn, Lenny White, Wayne Shorter, Jaco Pastorius, Robbie Robertson and John Scofield – receiving critical accolades for his work during a 15 year association with the legendary Gil Evans, and his 8 year stint with jazz icon Jimmy Giuffre. Since the 70s, Pete has been part of New York’s jazz, pop, and electronic music scene. Among the first to explore synthesizers during the 70s, Pete became a sought-after sideman for studio and live gigs. As an arranger and musician he worked on dozens of feature film scores, hundreds of jazz and pop records, and countless TV and radio commercials.

In 1989 Pete released his first solo jazz album, “PARTY IN THE BASEMENT”, for Gramavision Records. This was followed by “SOLITARY MAN”, two unique jazz Christmas CDs with drummer Danny Gottlieb, and through the 90s, a series of electronic music albums for Alternate Mode Records. In 2006, Pete revisited his first love, the Hammond Organ, releasing 5 organ trio albums, beginning with “DEACON BLUES” for Motema, and culminating with “JUMP!” in 2010. In 2017, Pete recorded “MöBIUS,” a self-released album in coordination with IYouWe Records, bringing together a 7-piece all-star band.

A 1st call drummer in the Hudson Valley area, Jeff “Siege” Siegel is a veteran of the New York Jazz Scene. A member of Sir Roland Hanna’s Trio from 1994-’99, Jeff has recorded with and shared the concert stage with many legendary artists, including Lee Shaw, Ron Carter, Kenny Burrell, Jack DeJohnette, Benny Golson, Frank Foster, Sheila Jordan, Helen Merrill, Mose Allison, Kurt Elling and Ravi Coltrane. He has been the drummer – live and on 4 recordings – with The Levin Brothers Band since 2014. 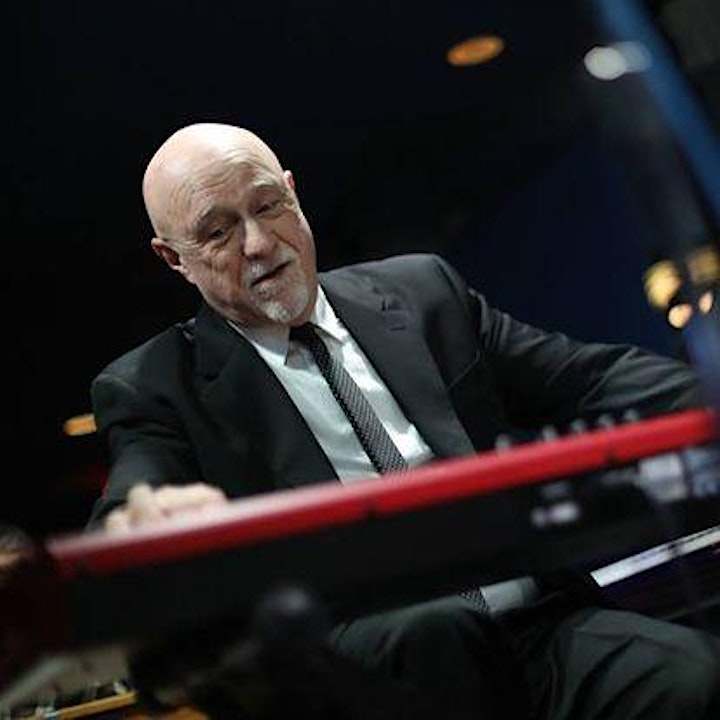