Jazz Brunch w/live Music from The Triple B Band 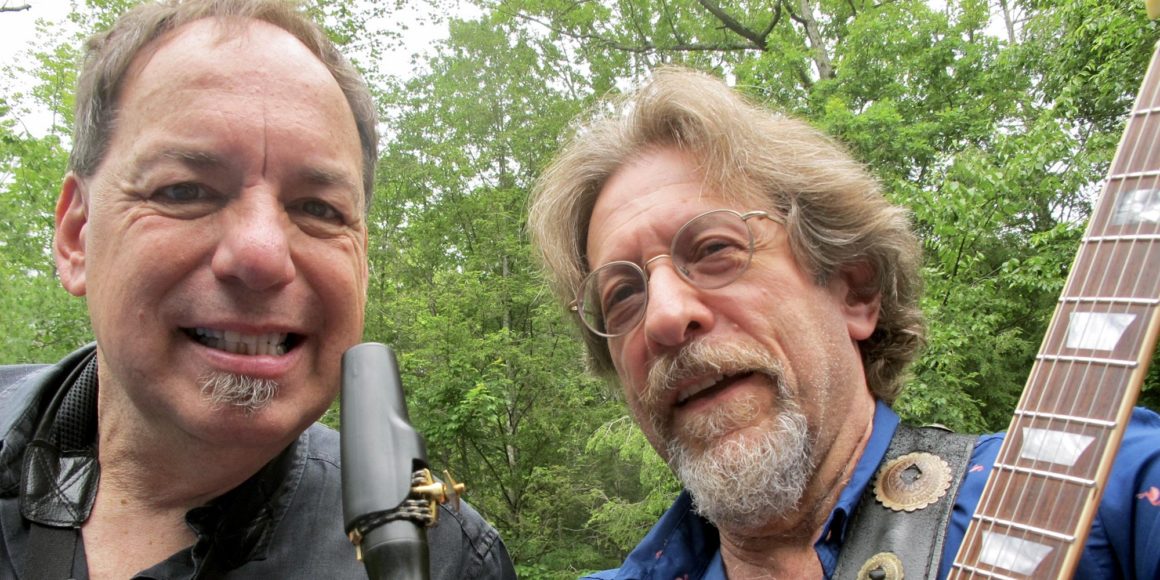 Weekends at Bearsville! Jazz Brunch every Sunday 11am-3pm at Bearsville Park and the iconic Bearsville Theater by the banks of the Sawkill Creek. We do ask for a small cover charge which will go directly to the musicians on the day. Respect our Musicians and Keep Music Alive!

The Triple B Band will give a lively performance at the Bearsville Sunday Jazz Brunch on Aug. 22. This dynamic trio features Baron Raymonde on sax, Bennett Harris on guitars and vocals, and Gary Brooks on bass. Their unique amalgam of American standards, old-timey ragtime blues and R&B takes listeners through a musi- cal journey which is both joyful and heartfelt.

Saxophonist Baron Raymonde has toured the world, delighting audiences with his soulful and exciting playing. In addition to being a veteran of the Rod Stewart Band, Baron has played on the stage with Levon Helm, Lester Chambers/Harvey Brooks Band, Artie Shaw Orchestra, the Blues Bros., “Ain’t Nothin’ but the Blues” on Broadway…just to name a few. Baron studied jazz at North Texas State University; his versatility and musical vocabulary have increased exponentially over time.

Bennett Harris has worked under his own name for many years, as a solo act, and leading small bands. His traditional fingerpicking blues skills were learned from Gary Davis protege Ian Buchanan. He and Gary Brooks have worked together in numerous band configurations. Gary’s Woodstock affiliation goes way back to his 1970s stint working for his brother Harvey’s band, The Rhinestones. Gary is himself an outstanding musician with a long resume of credits.