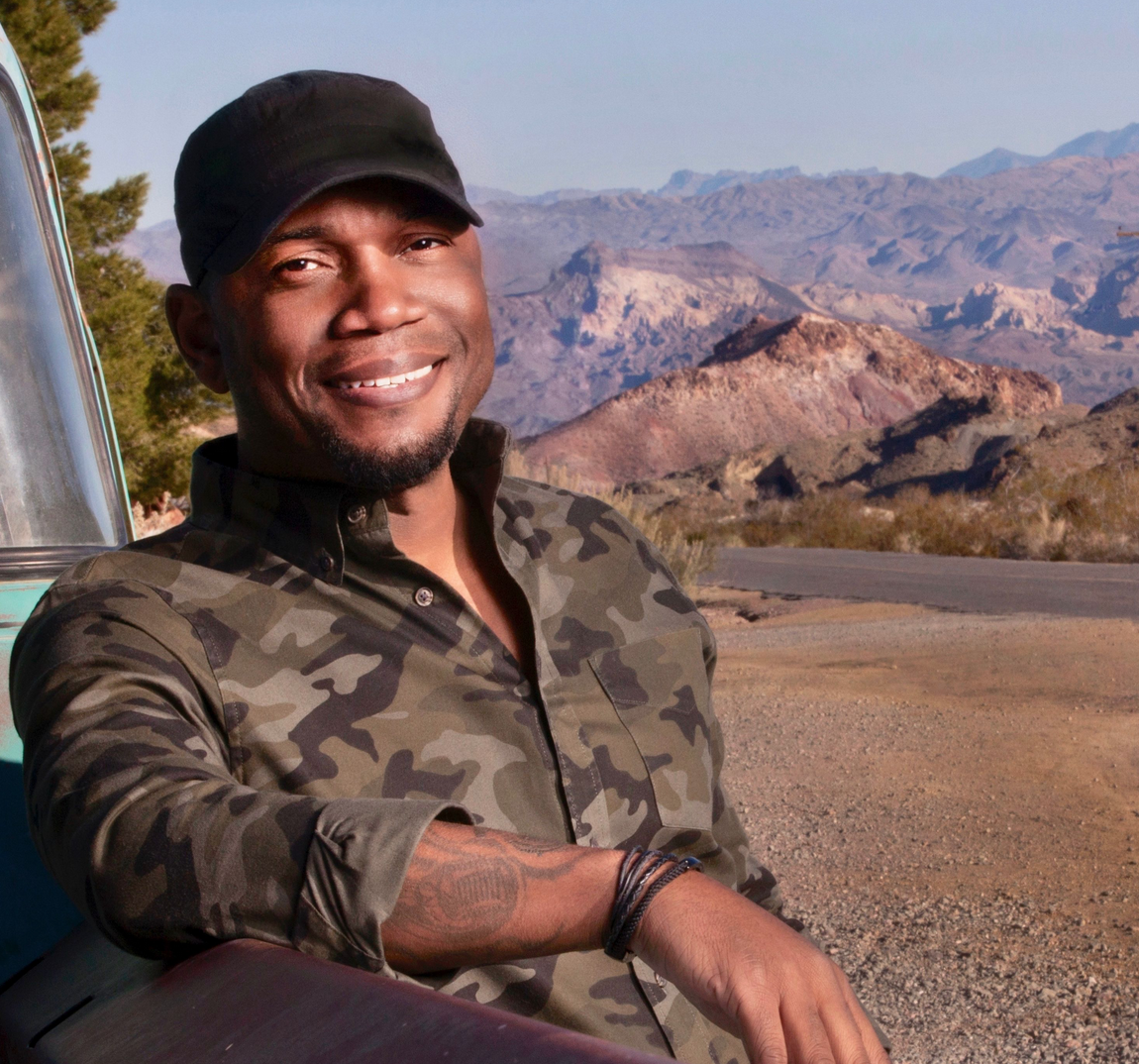 Tony Jackson is a Country Music Singer who performs across the United States and Canada. Jackson has gotten over 45 million views, and 1 million shares on Facebook, and over 570,000 Spotify streams as of February 2018.
Country Weekly named Tony Jackson one of four new artists to watch in 2016.

Jackson had a self-titled album that was released on May 5th, 2017 which was distributed by SONY-RED and recorded at RCA Studios in Nashville, Tennessee. His album peaked at #35 on the Billboard Charts under the Independent Albums category. He had an early success in his career by scoring number one multiple times on CMT Music’s 12 Pack Countdown Chart with his rendition of The Grand Tour by George Jones. Jackson’s most recent single, Old Porch Swing is among the Top #30 hits on the Music Row Country Breakout Chart.

We were so inspired by a photo of Bob Dylan taken

SCOTT SHARRARD is coming to Bearsville on Thursday

To say we love Janis Joplin is an understatement..

One of the special things about Bearsville is that