In 1970, Albert Grossman founded the legendary Bearsville Studios, which producer Jimmy Lovine once called ‘one of the top three or four studios in the world’. Hidden away in woodlands on Speare Road, the rustic wooden structures setting and exquisite sound drew artists from every musical genre for more than three decades. Grossman hired John Storyk, architect of Jimi Hendrix’s Electric Lady Studio to design it.

Also, on the property: a barn-turned-studio called Turtle Creek and vintage Catskills houses for overnight stays. Reportedly the property’s barn and farmhouse are haunted, with sightings by musicians of a ‘lady in black’. 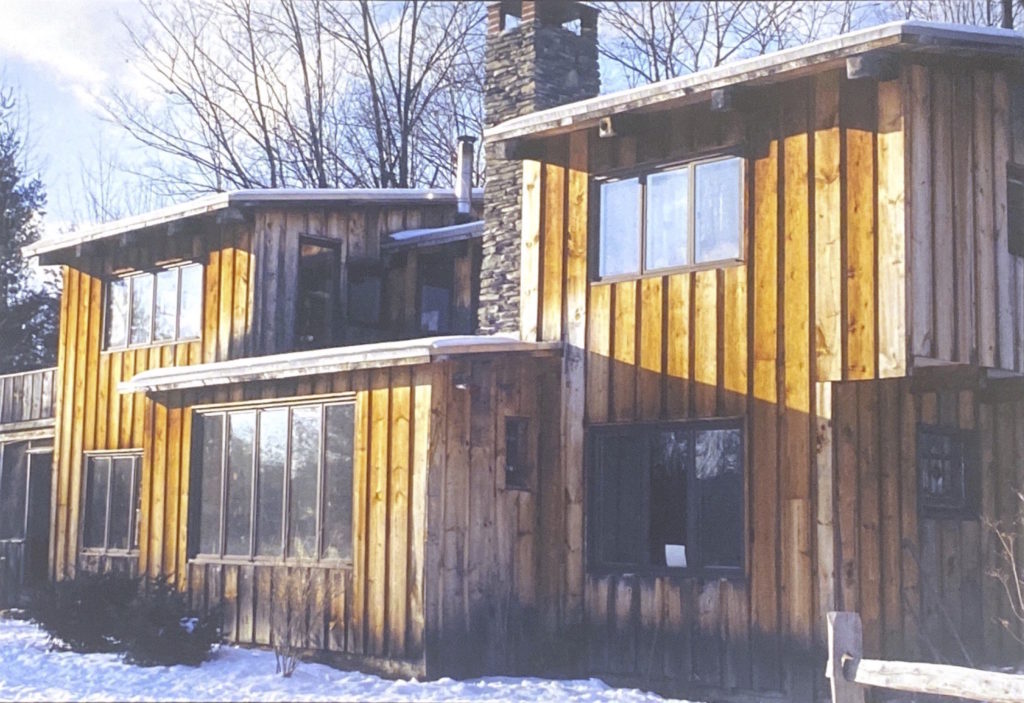 Grossman’s original idea, inspired by the Basement Tapes, was an in-house studio for his clients. It was ‘definitely conceived as a place where a group could park and make it feel like a rehearsal studio’ Storyk says. The Band’s first producer John Simon served as a ‘guinea pig’ recording ‘Dancing in the Moonlight‘ with John Hall (Orleans) in September 1970. In January 1971, Taj Mahal marked the first ‘official session’.

The studio’s original staff, with Grossman as Director, included Chief Engineer John Holbrook, Studio Manager Jim Rooney and staffer Vinnie Fusco. Early on, Dylan gave George Harrsion a tour of the studio, and Levon Helm recorded sessions with Muddy Waters. The Band cut two albums, Cahoots and Moondog Matinee, there: Todd Rundgren recorded his debut solo LP, Runt, and breakthrough, Something/Anything, at the studio. Among the nearly 2,000 albums recorded at Bearsville are such landmarks as Meatloaf’s Bat Out of Hell; Jeff Buckley’s Grace; Metallica’s….And Justice for All; and R.E.M’s, Green, Automatic for the People and Out of Time. Artists who booked the studio ranged from the Rolling Stones to Rush, Patti Smith to the Pretenders; 50 Cent to the Isley Brothers. Bearsville Studios closed its doors in the early 2000’s.

For a full list of all the artists and albums that were recorded at Bearsville Studios, click here.

We're so sorry to hear about the passing of Meat L

Best of the Eagles (BOTE) is the most exact interp

We could all use a laugh right about now! So, we a