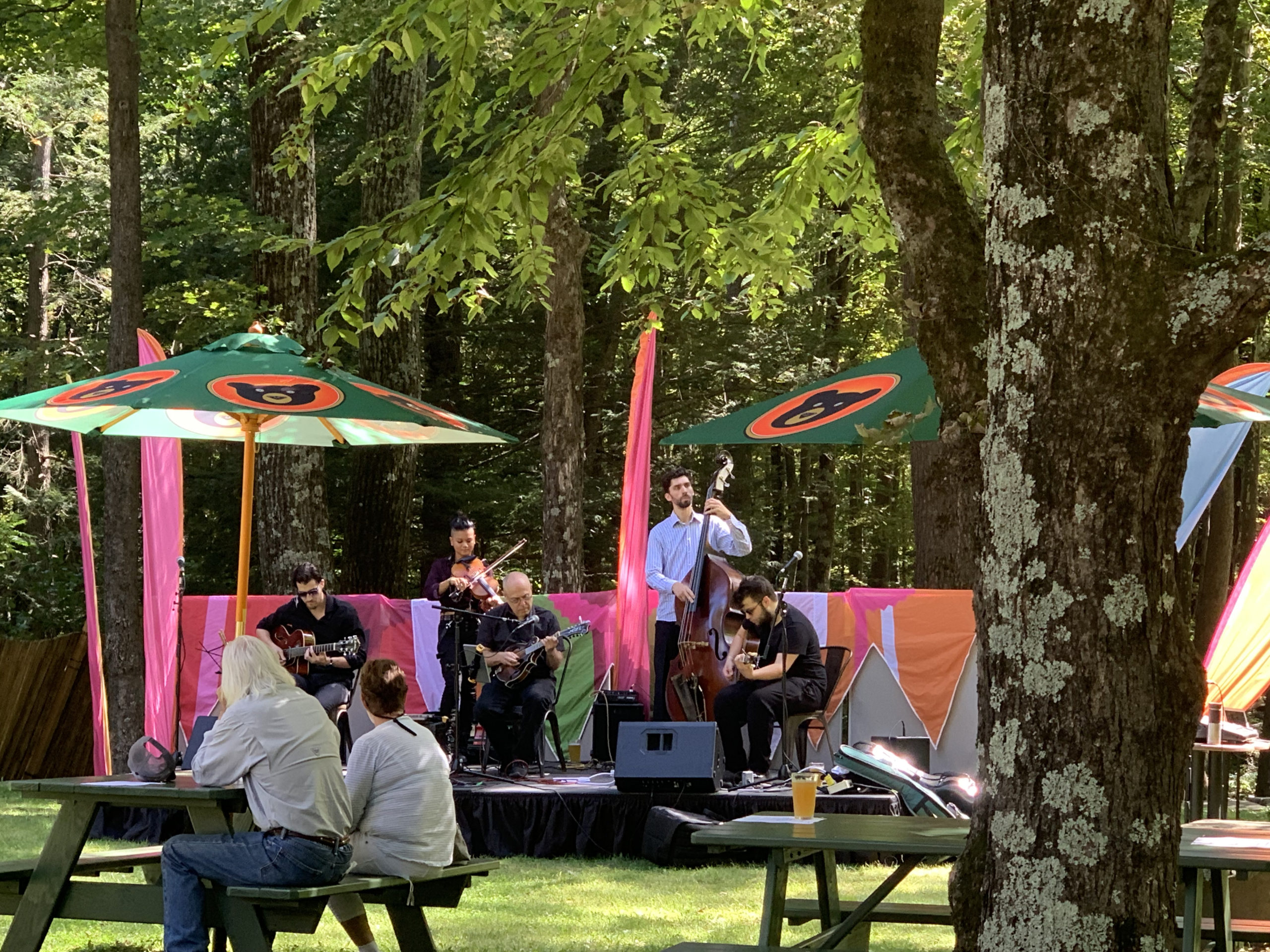 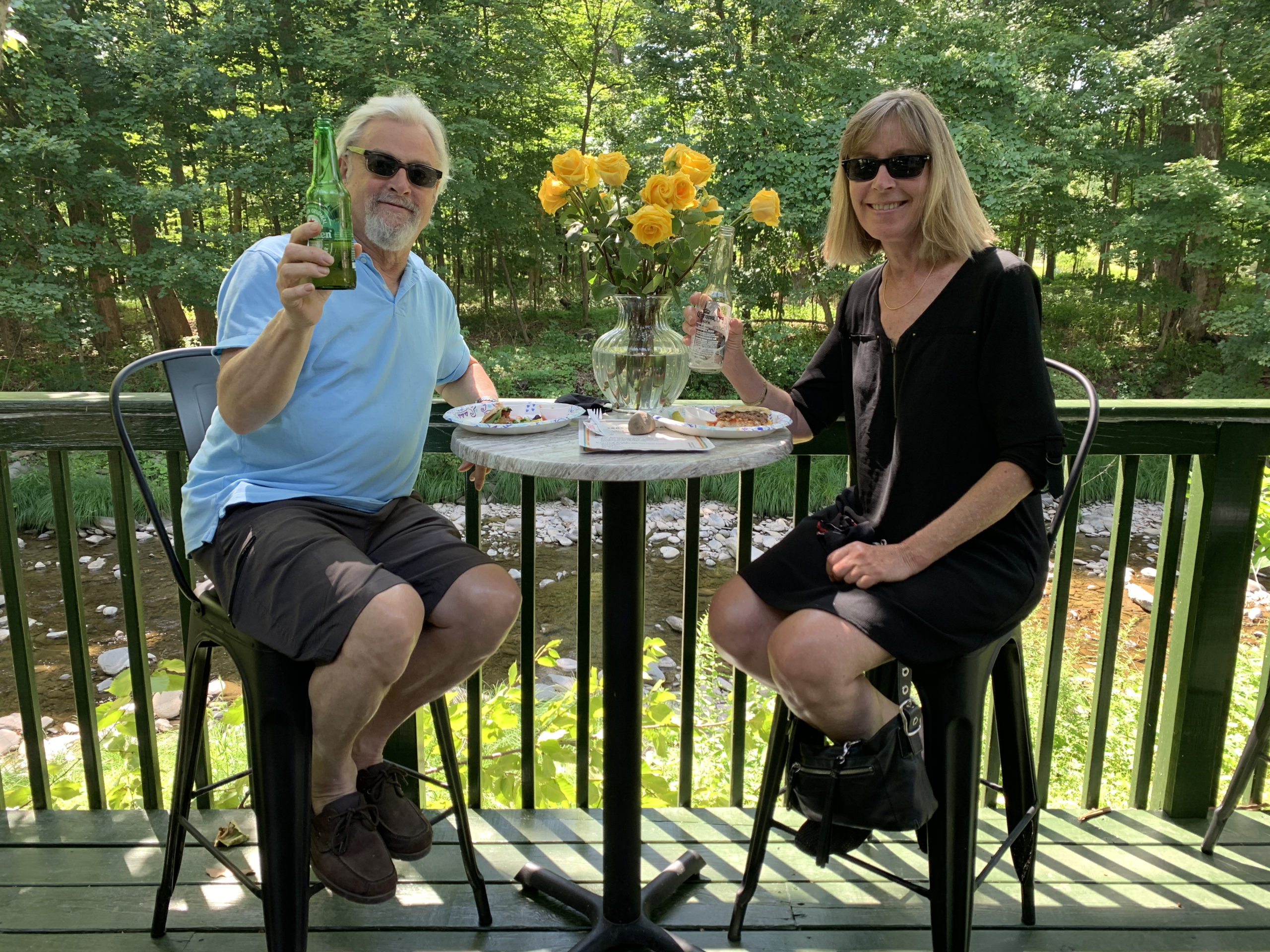 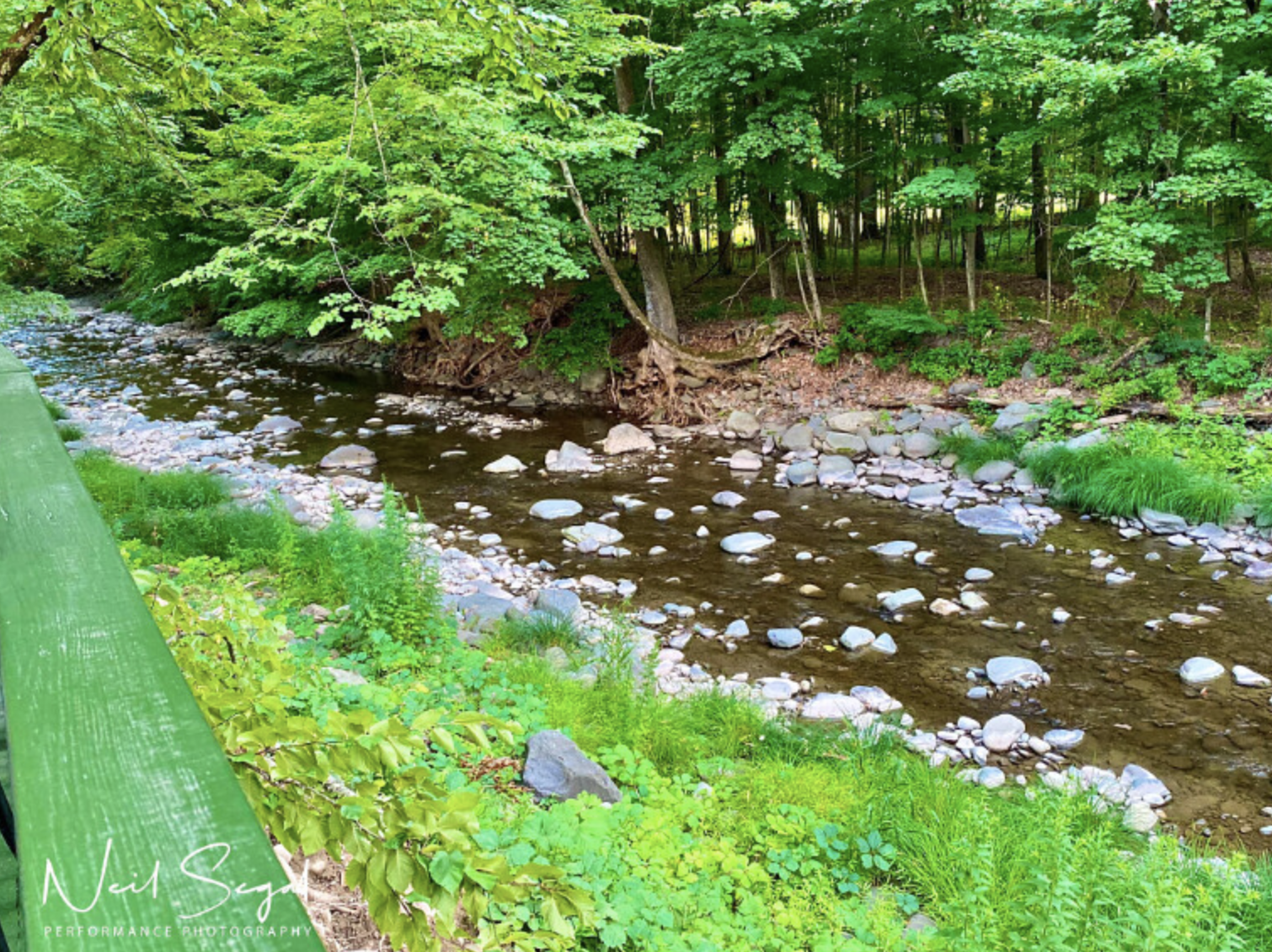 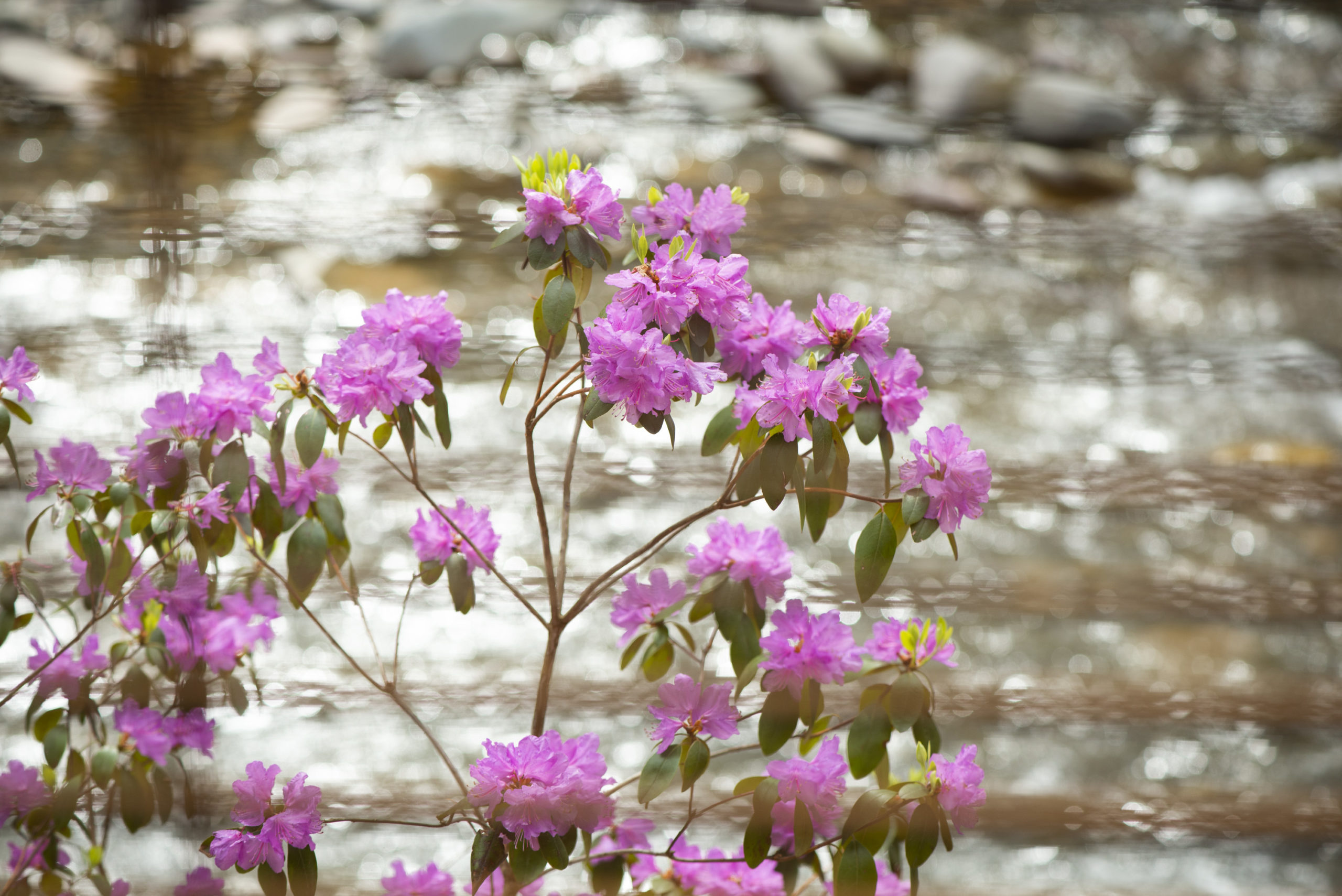 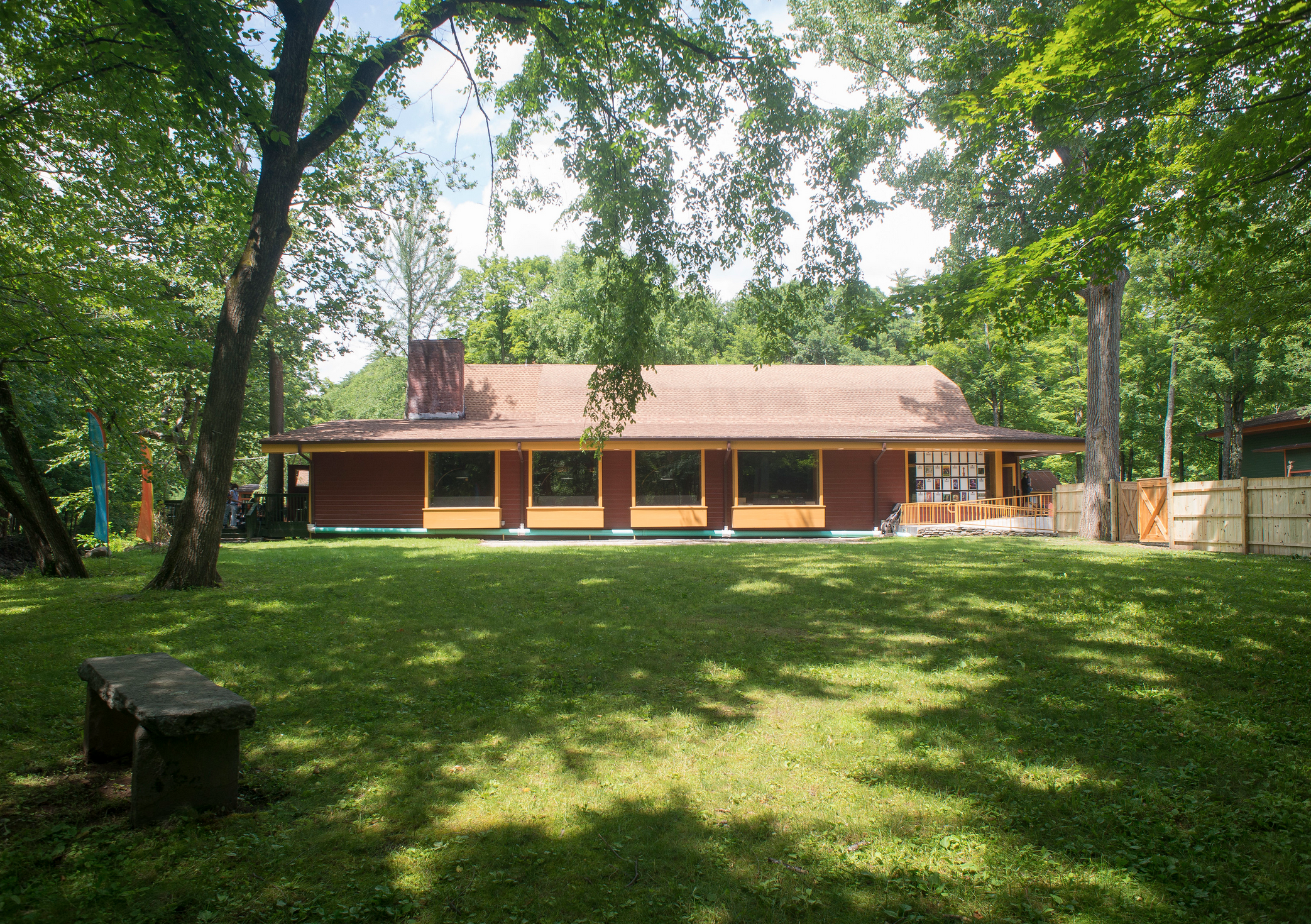 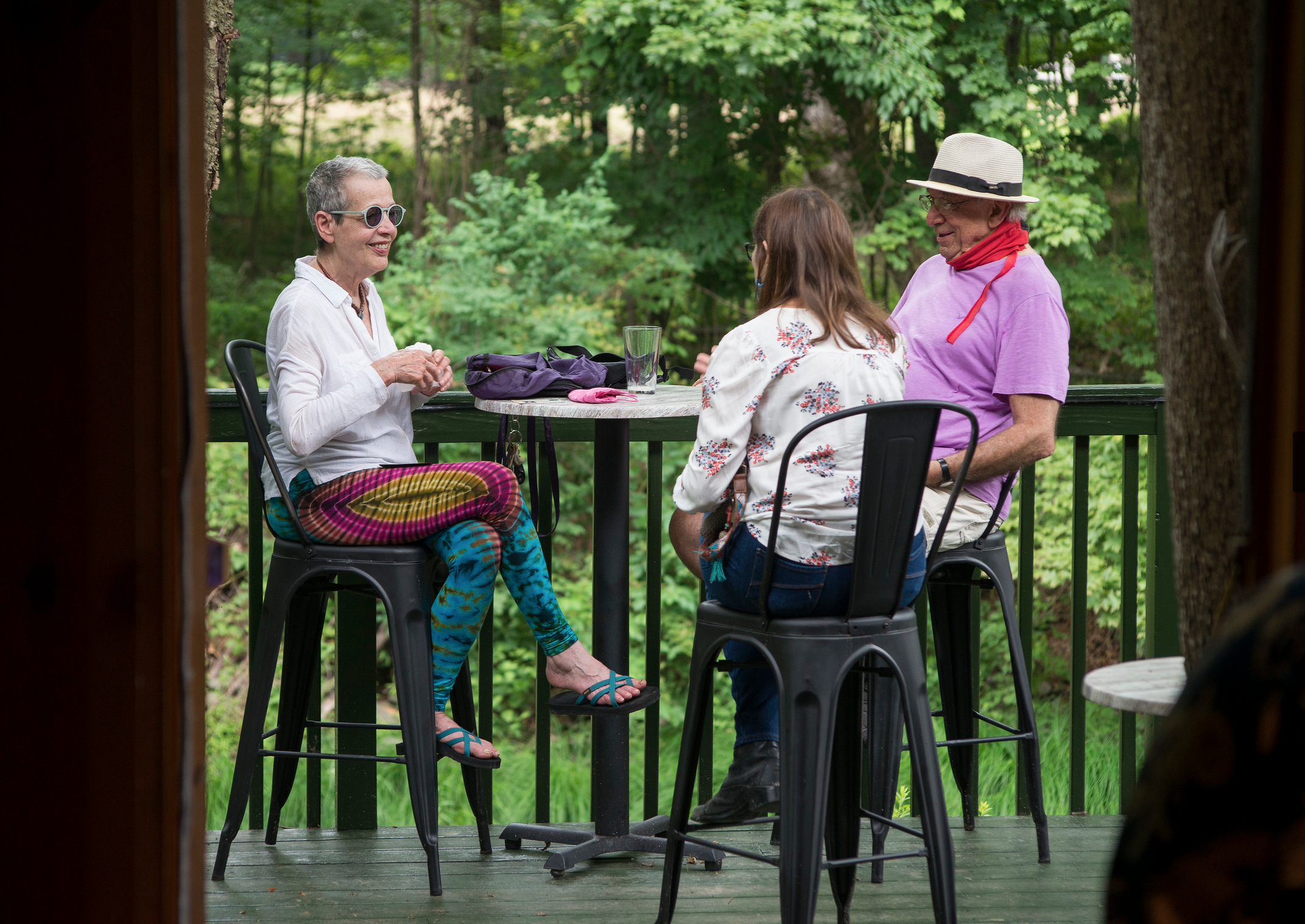 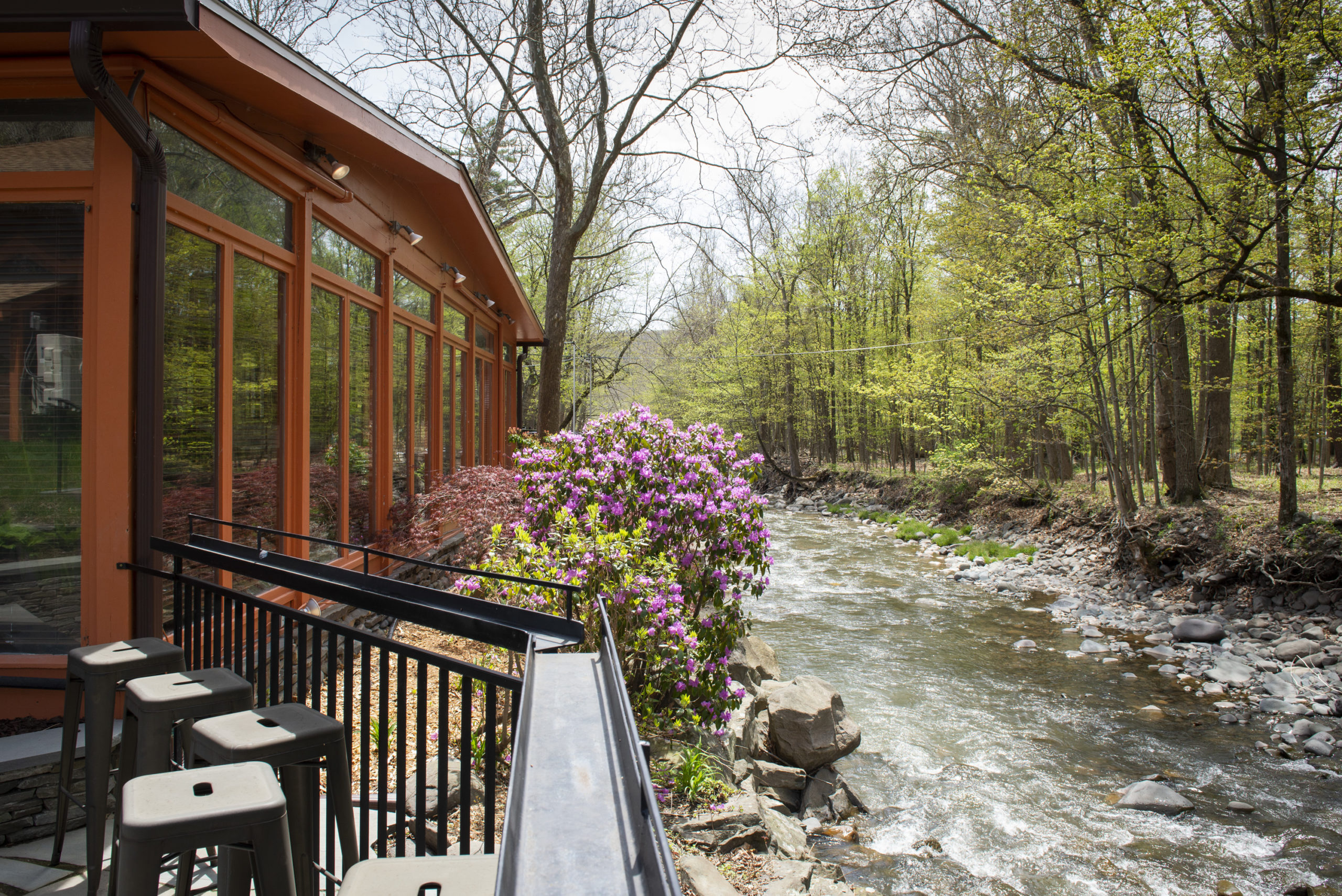 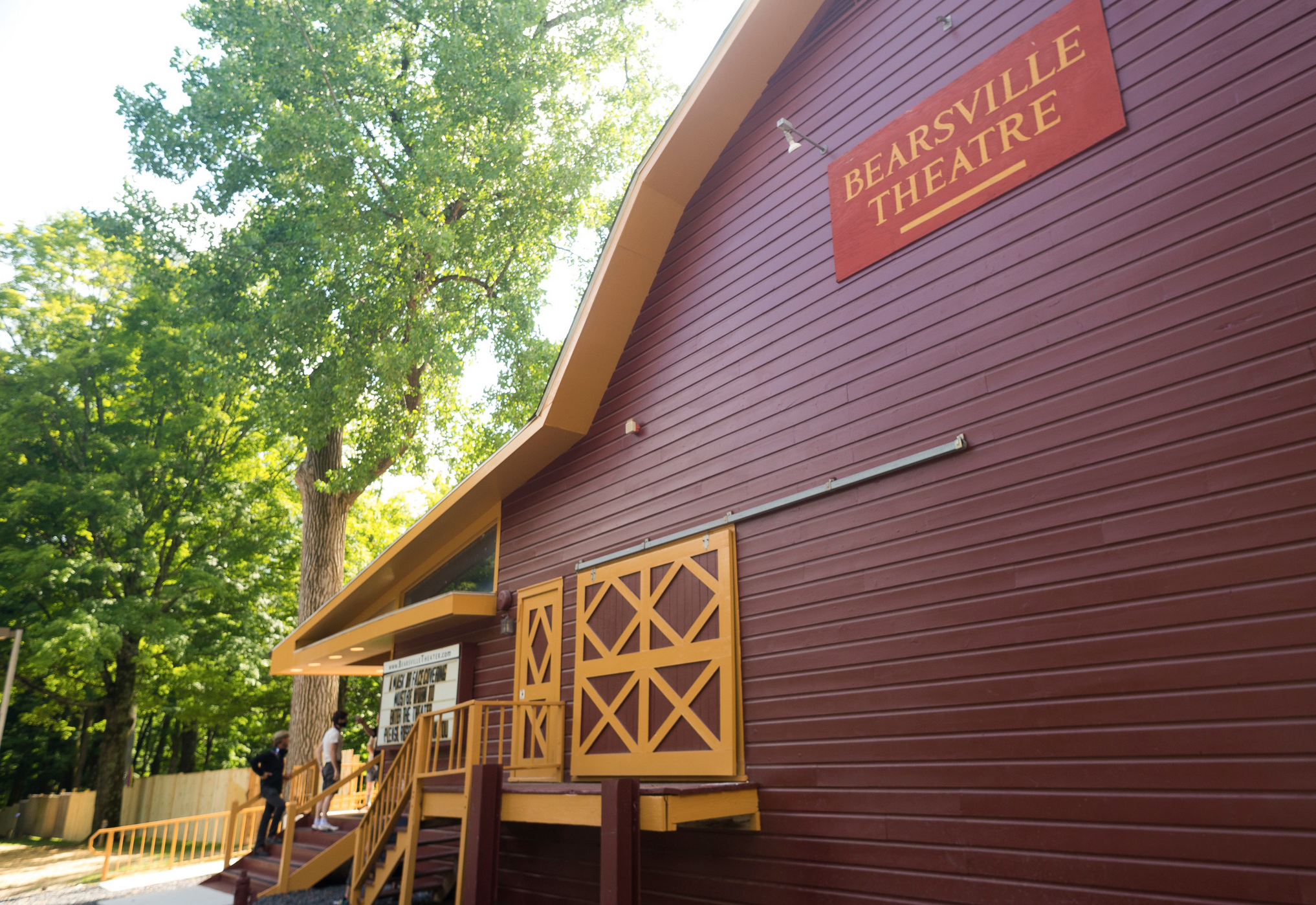 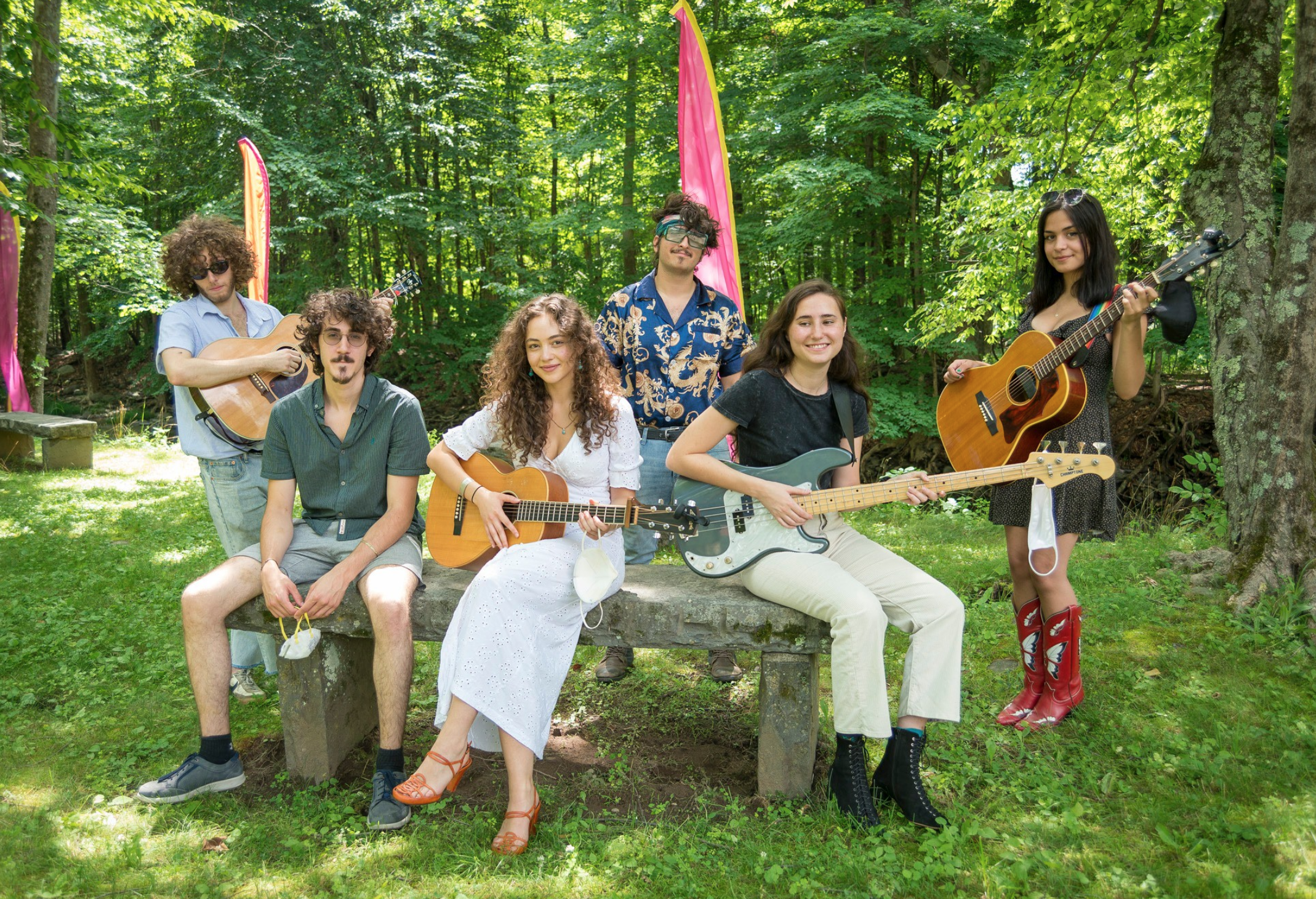 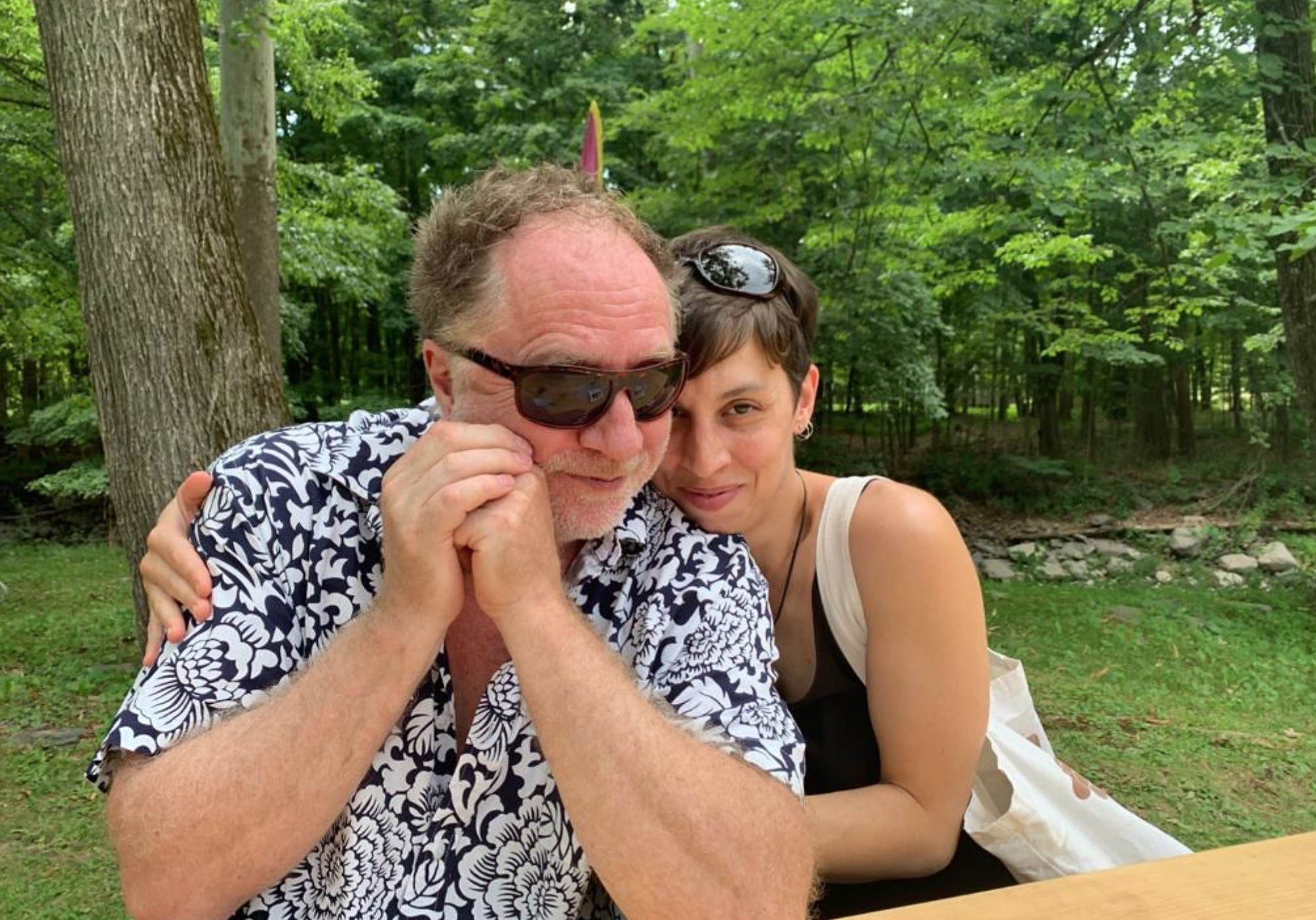 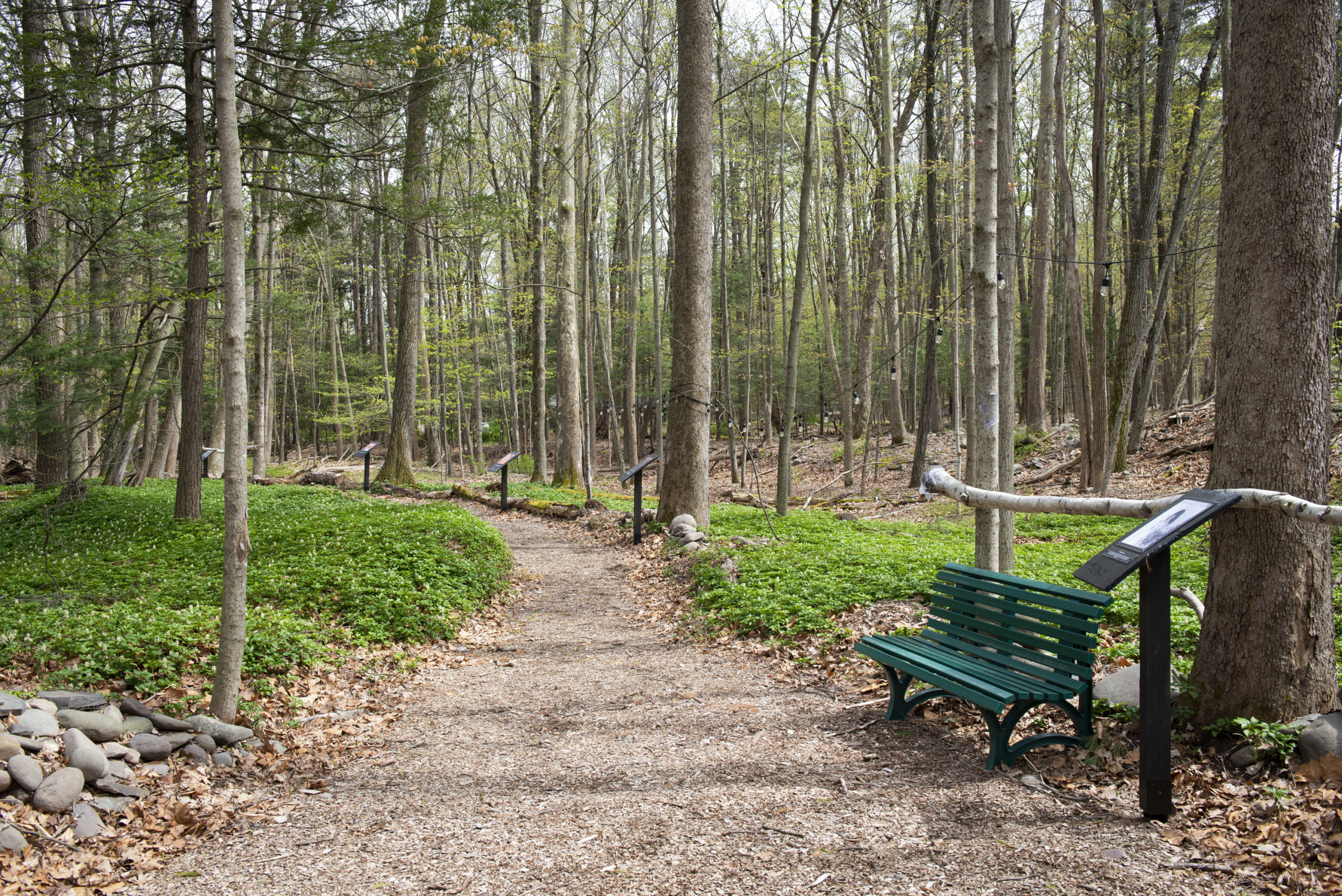 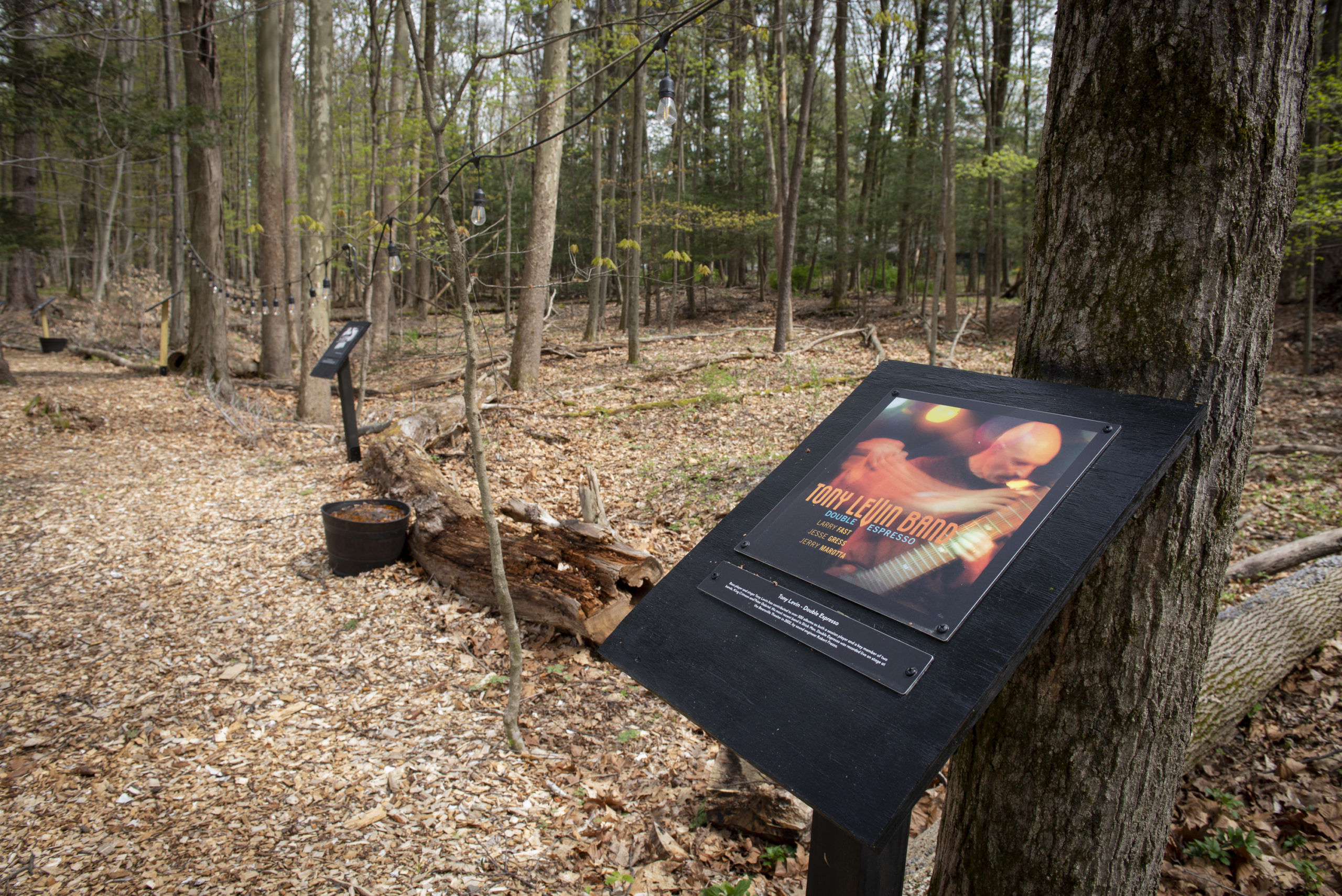 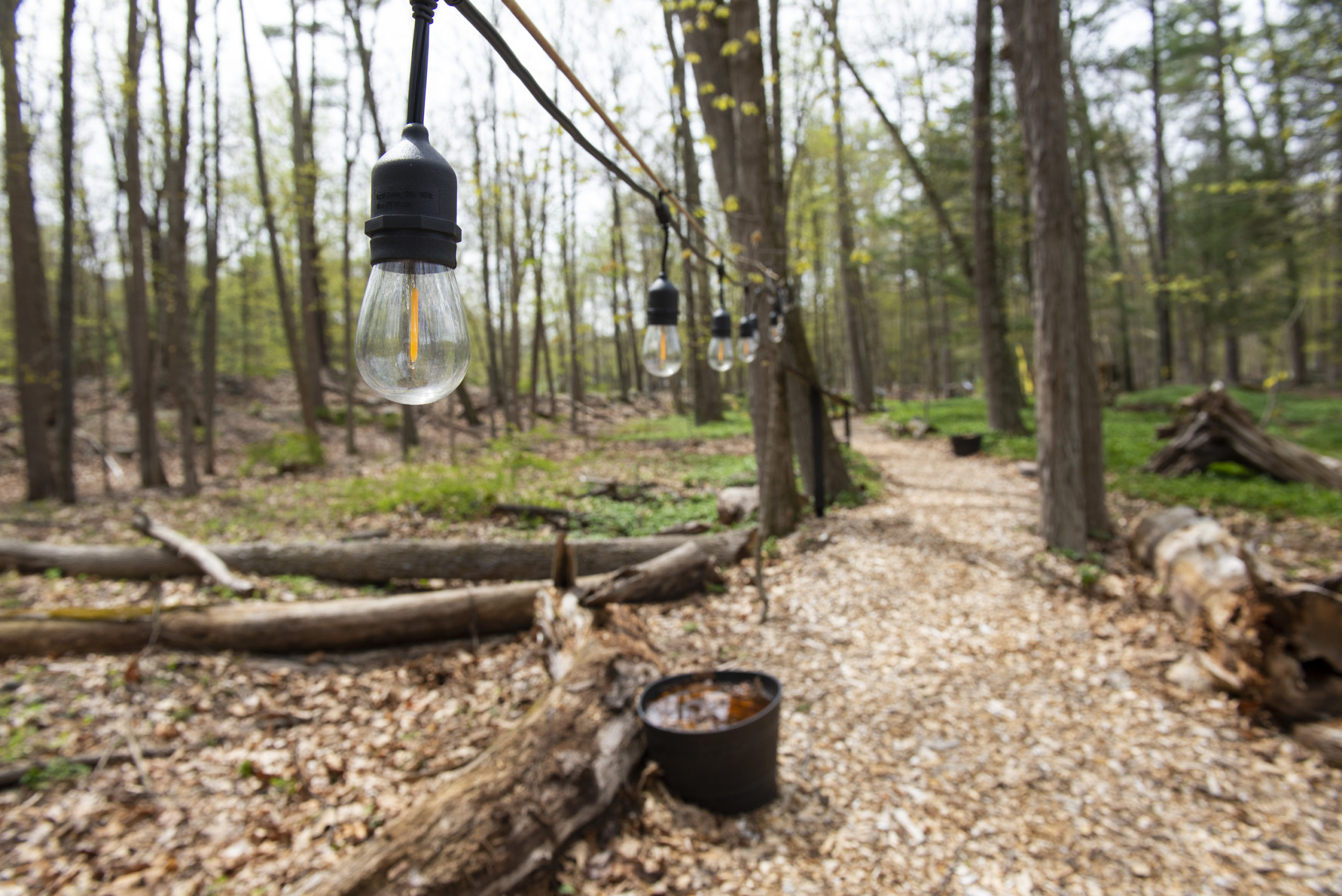 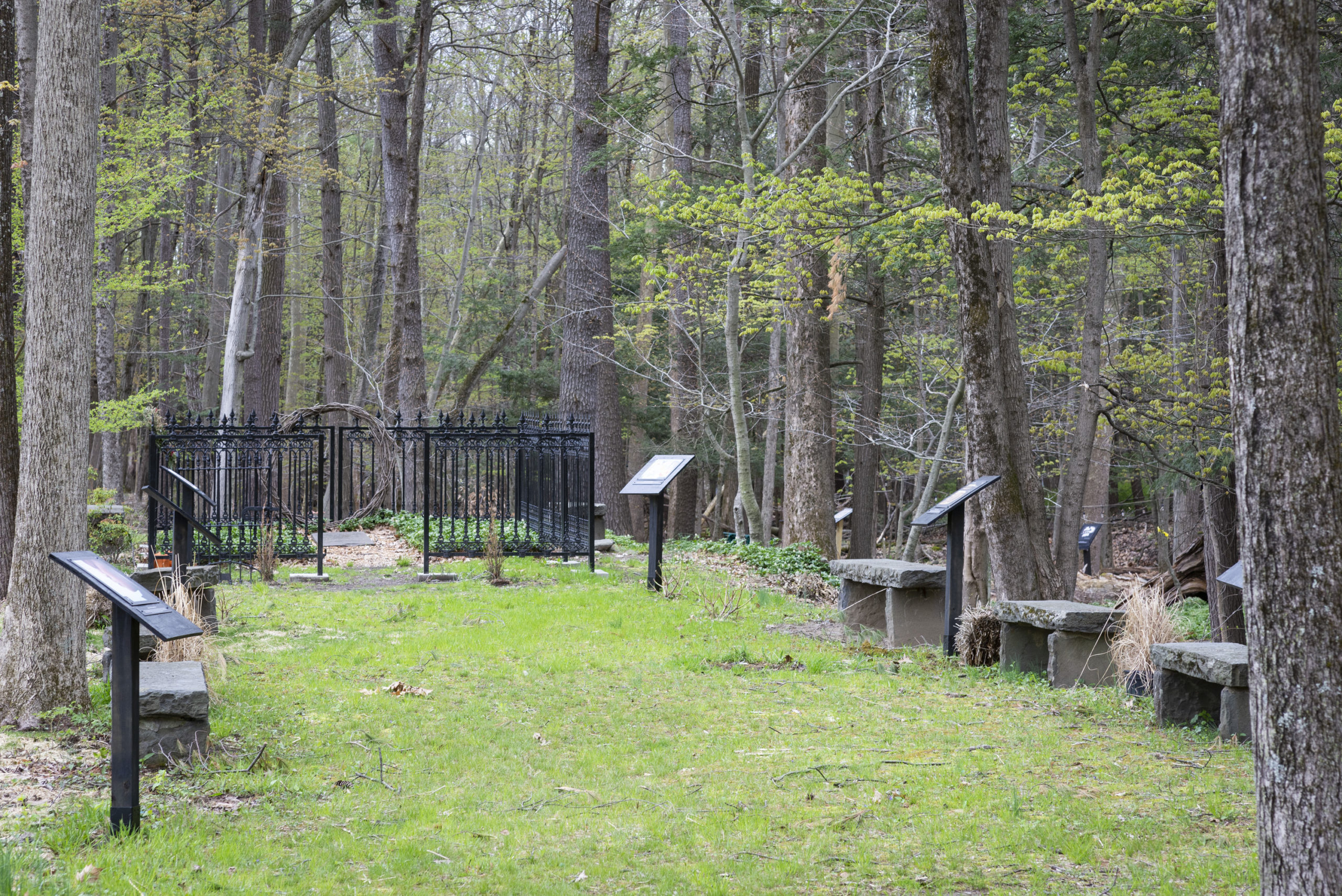 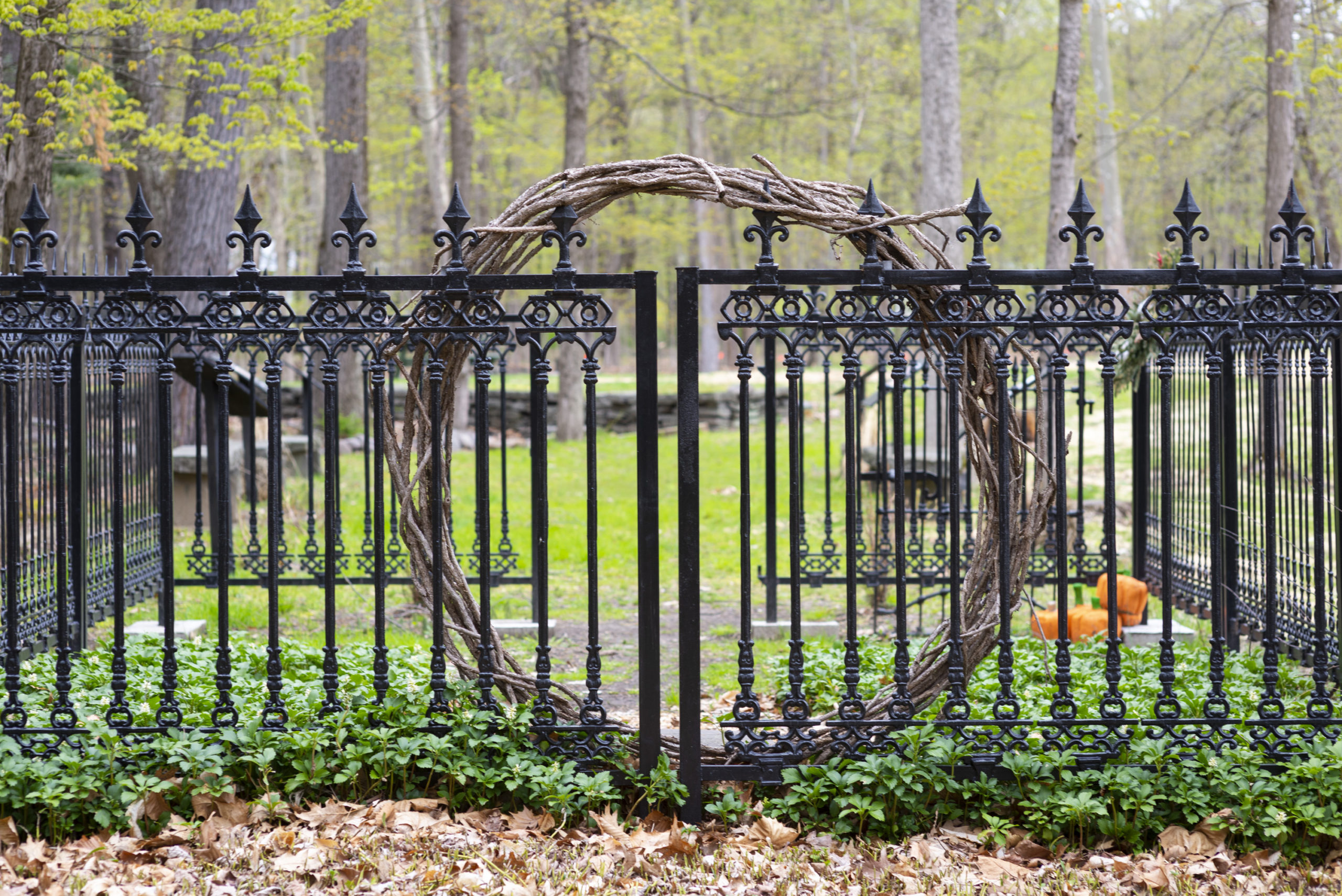 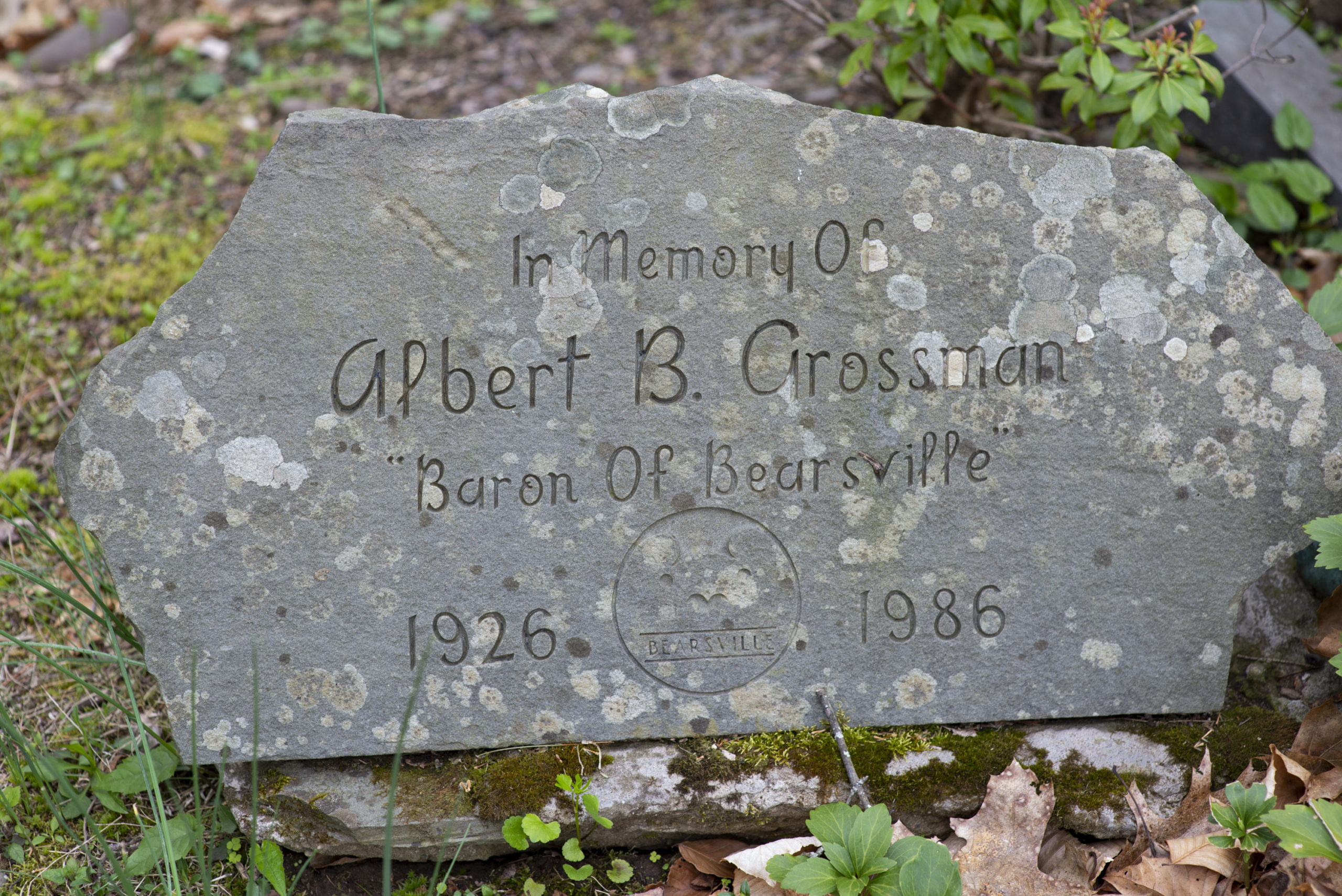 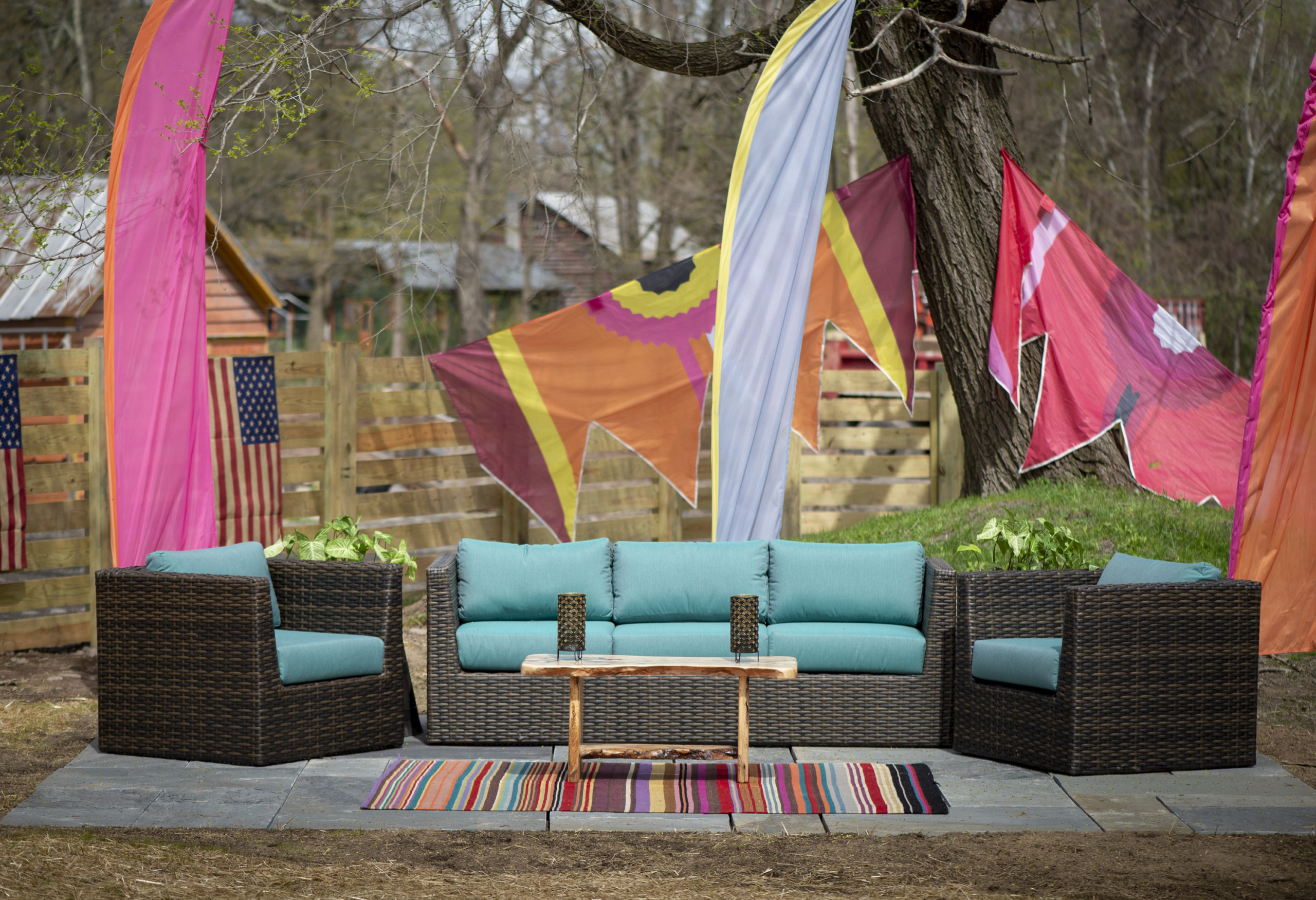 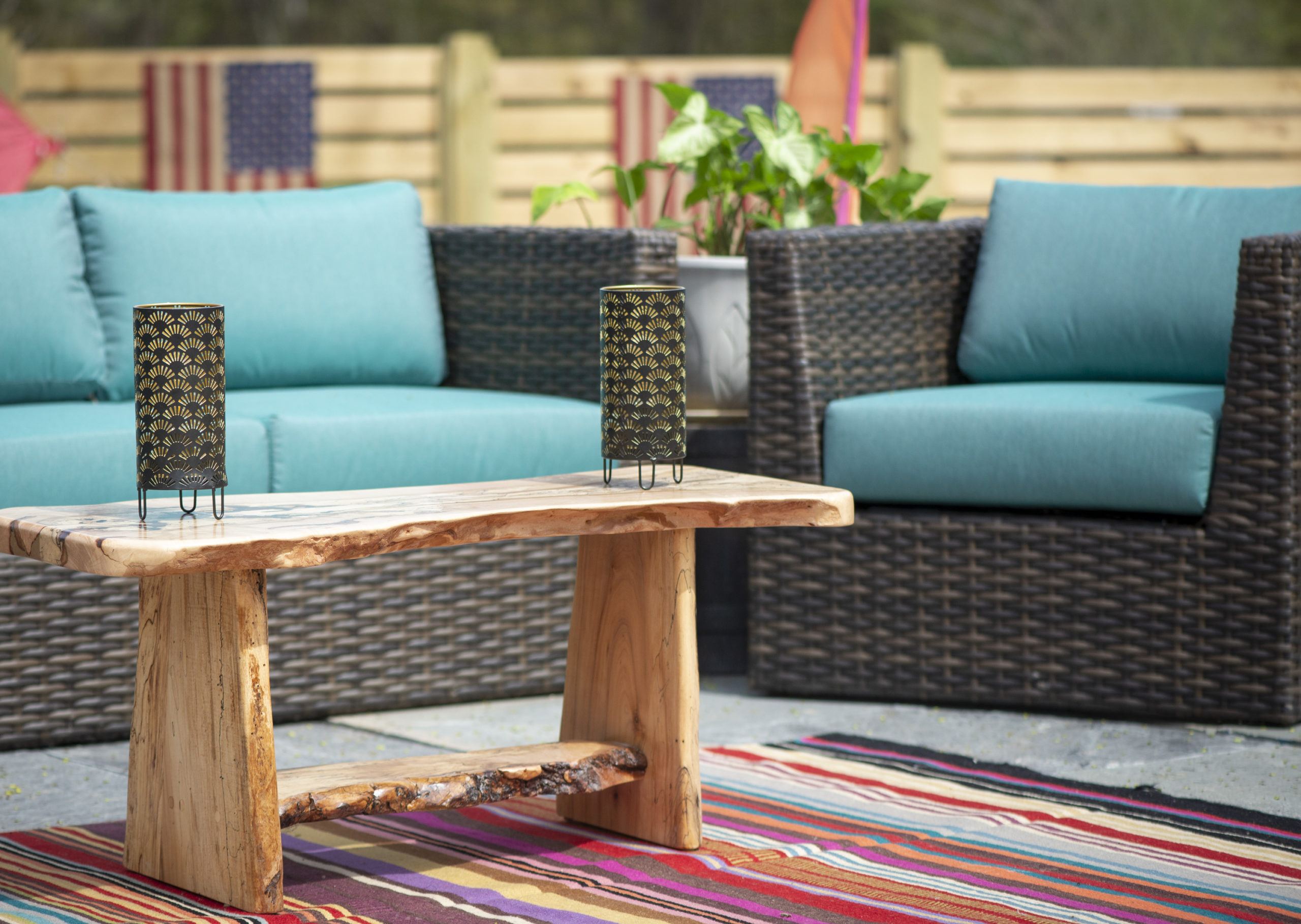 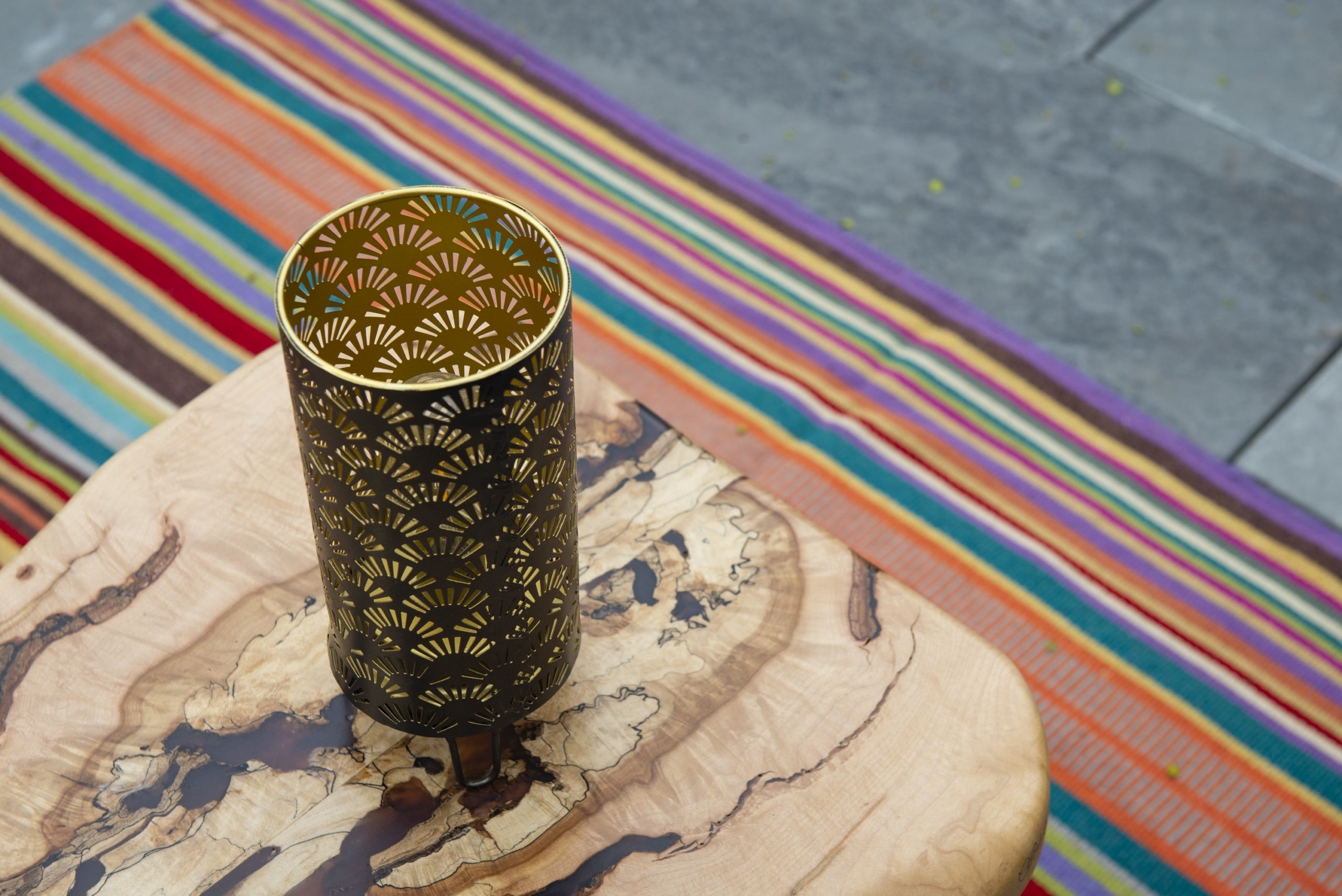 Bearsville Park is a COVID-friendly outdoor space designed for maximum fun, relaxation and appreciation of the beautiful woodlands surrounding the Bearsville Theater. Bring your friends and family to enjoy music, socialize or enjoy quiet moments in nature.

Our sun-dappled Park near the banks of the Sawkill Creek — and the entire Bearsville Center — is awash with history and stories about Woodstock’s iconic musical heritage.

Get all our news, event alerts and pre-sale access straight to your inbox!

Come take a look around… 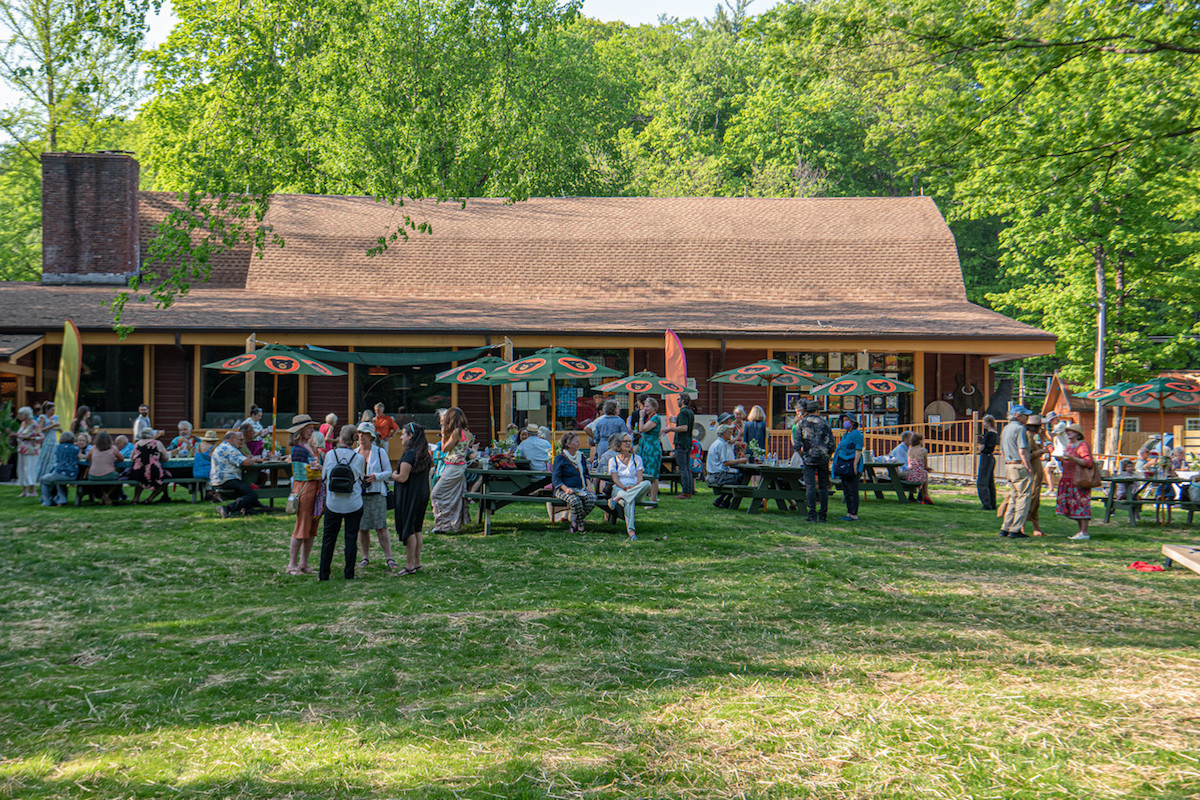 The Bearsville Theater, Bearsville Recording Studios and Todd Rundgren’s Utopia Sound Stage were created in the 1970s and 1980s by Albert Grossman, the legendary and infamous music manager who represented Bob Dylan, Janis Joplin and The Band, among others.

The Bearsville Park was always a centerpiece of Albert’s vision for his artists. He wanted to build a private utopia where he could provide everything his musicians needed to be creative and productive.

Part of Albert’s vision included making sure his artists had a peaceful, outdoor oasis where they could connect with nature and be inspired to make music. 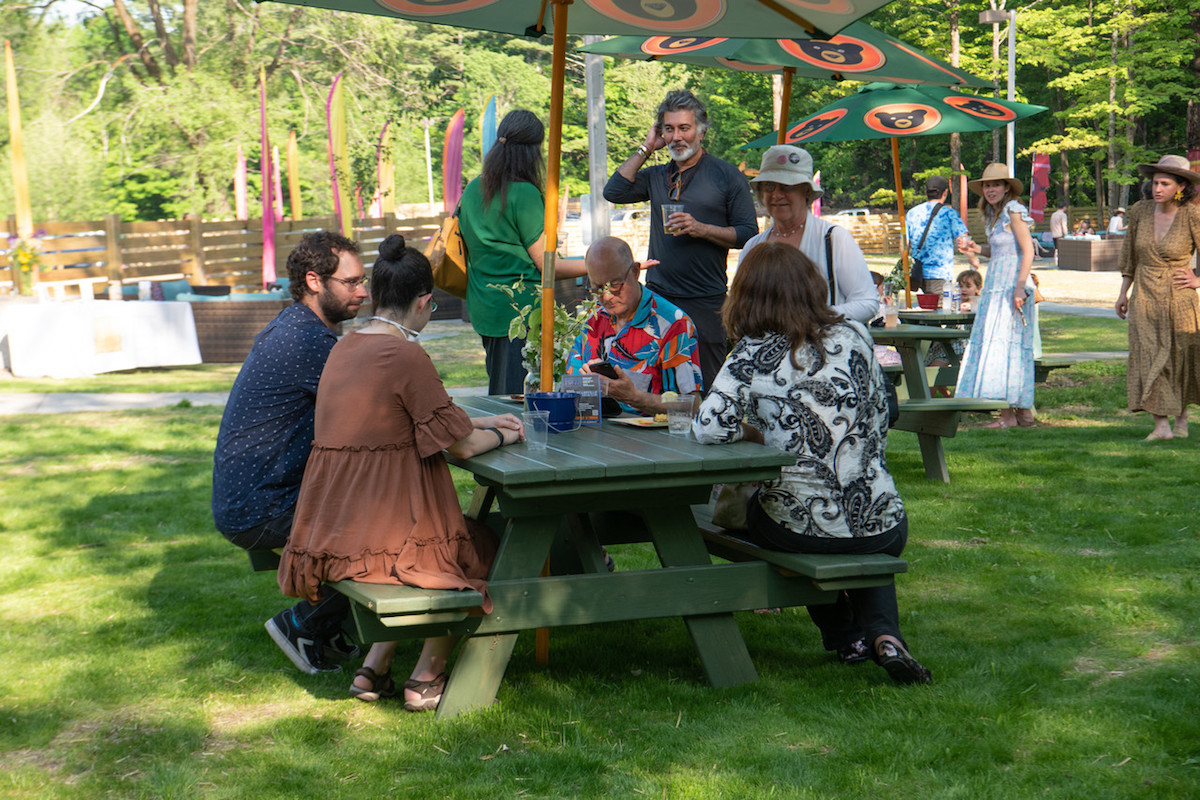 During those early heydays of musical experimentation, Albert hosted Bearsville Picnics for his artists and the Woodstock community. World-class musicians — such as Paul Butterfield, Todd Rundgren and others who gravitated to Woodstock and who then became long-time residents — provided the entertainment.

Albert’s personal chefs cooked in his restaurant on the premises, The Bear Café, and prepared meals for visiting international stars.  Over the years these included Janis Joplin, Bryan Ferry, Marianne Faithful, David Bowie, and the members of The Band.   Open-air jam sessions and picnics were also held on the grounds, and community members were invited to attend.

In the 1970s, Albert built a bocce ball court beside the beautiful Sawkill Creek. He loved to play the game and today, Albert rests there quietly in the place he loved to be, behind the stage. We believe he would be pleased to be nestled at the center of a community of musicians who regard their time at Bearsville as a significant period of their careers.

The Bearsville Park is located behind the world-famous Bearsville Theater and across from Todd Rundgren’s Utopia Sound Stage.

In 2021, with the pandemic in full swing, new owner Lizzie Vann began to expand the areas surrounding the newly renovated Bearsville Theater for outdoor enjoyment.

With a small outdoor stage and live music on key holiday weekends, it’s now the perfect place to gather with family and friends, relax and enjoy nature in a beautiful Catskills setting. 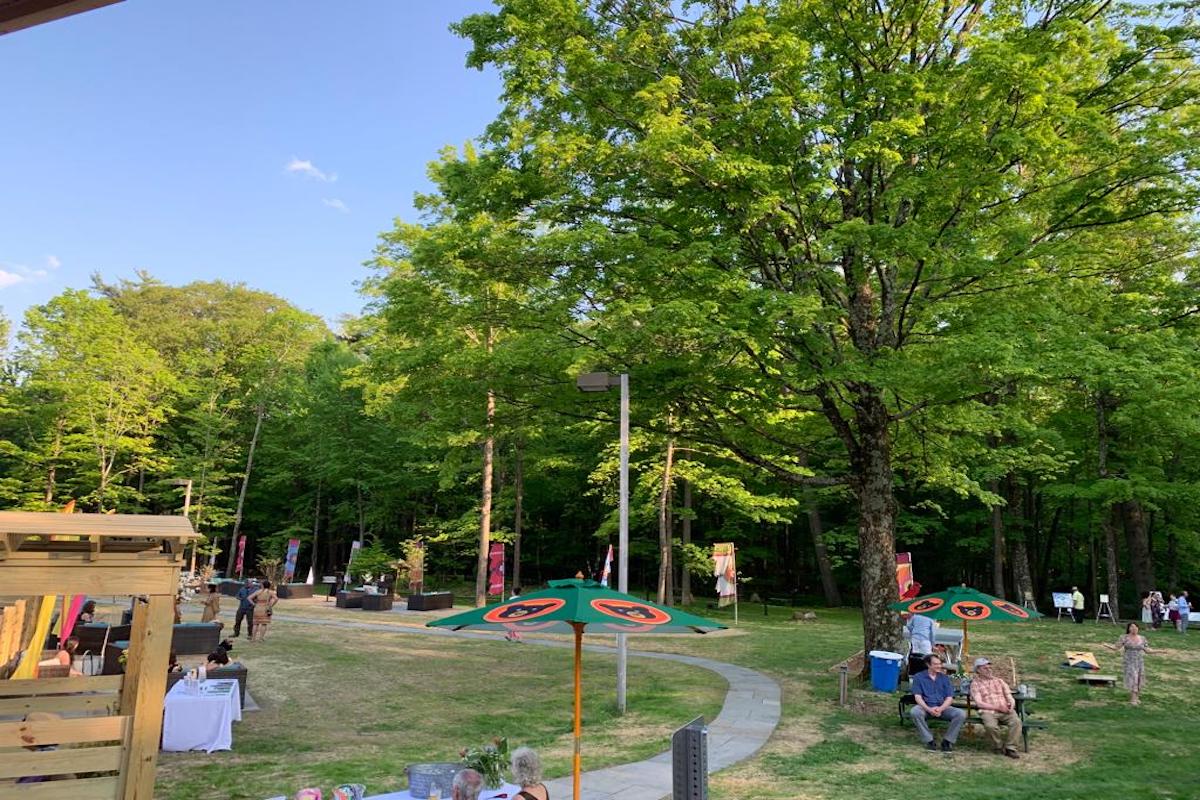 All year long, the Bearsville Park is a peaceful and lovely destination. We have a wild botanically-diverse garden in the woods, and our interpretative woodland walkway offers a journey through our musical history. Over the years, the families of Woodstock’s artistic community have chosen to mark this space with their own special memories.

You can sit quietly and meditate near the banks of the Sawkill Creek, the crystal-clear mountain stream that we share with deer, bear and other native wildlife.

With COVID-19 in mind, 14 personal bluestone patios provide seating areas for groupings of family and friends. You can enjoy the energy, emotion and excitement of live music in the open air. Each bluestone patio seating area has its own speaker set, so you can listen without disturbing others.

A dedicated bar and our outdoor kitchen offer delicious food, handcrafted cocktails and drinks, and the opportunity to enjoy a drink or a meal near the Sawkill Creek. 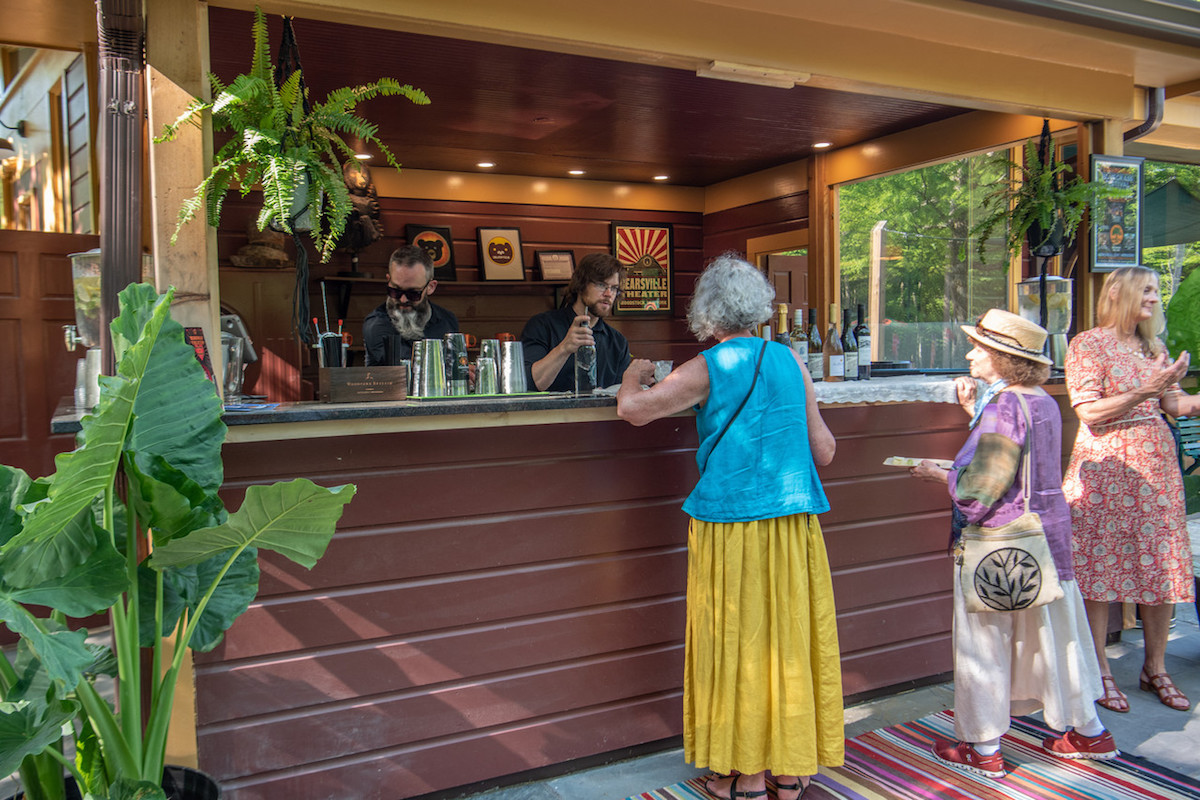